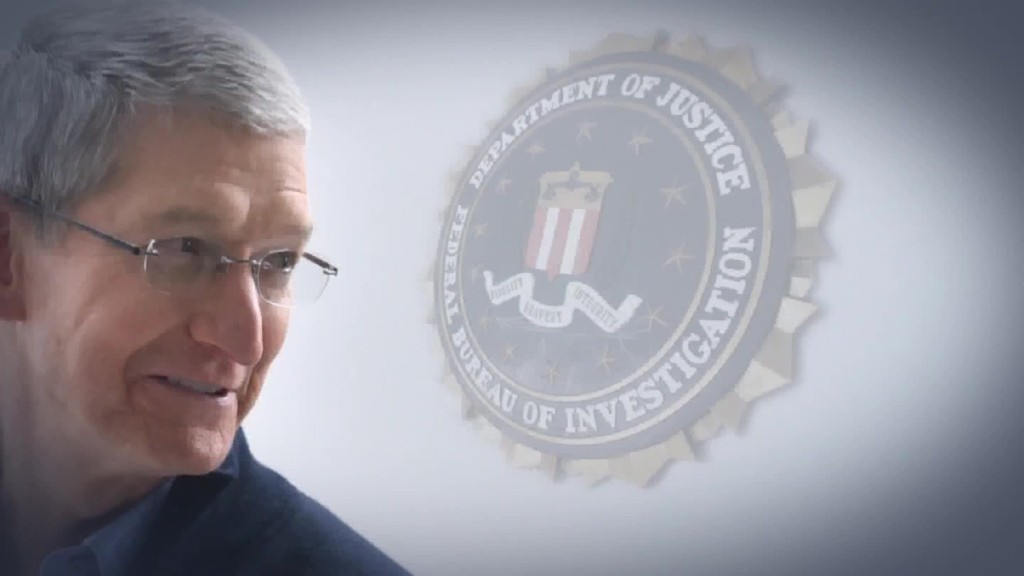 Apple vs. the FBI: a timeline

Apple lashed out against the government on Tuesday in its battle over the iPhone used by San Bernardino shooter Syed Farook, accusing federal lawyers of not understanding technology and mischaracterizing the company’s arguments.

In a brief filed in federal court, Apple said the government wants to “commandeer Apple to design, create, test, and validate a new operating system that does not exist” — and whose creation would pose a dangerous threat to cybersecurity.

The FBI has asked a federal court to uphold an order issued last month that would force Apple to help break into Farook’s iPhone. A court hearing is scheduled for March 22.

“(W)riting code requires a choice of (1) language, (2) audience, and (3) syntax and vocabulary, as well as the creation of (4) data structures, (5) algorithms to manipulate and transform data, (6) detailed textual descriptions explaining what code is doing, and (7) methods of communicating information,” Apple writes in explaining why it believes code is speech protected by the First Amendment.

Apple also argues that the government’s demands would infringe Apple’s constitutional right to due process of law.

Apple’s argument: The government wants to force it to “send individual citizens into a super-secure facility to write code for several weeks on behalf of the government on a mission that is contrary to the values of the company and these individuals.”

In a series of motions and rebuttals over the past several weeks, Apple’s fight with the Justice Department has grown increasingly bitter.

Last week, government lawyers called Apple “desperate” and “misleading” in its attempt to make the case about more than just a single iPhone.

Although the Justice Department insists the FBI wants Apple’s help to break into only Farook’s iPhone, Apple says it would have to create a “backdoor” to do so. By complying with the court’s order, Apple says it could potentially allow the government, hackers and others to break into any number of iPhones.

In an interview with Univision on March 9, Apple (AAPL, Tech30) executive Eddy Cue suggested the FBI could use a backdoor to spy on everyone — J. Edgar Hoover-style, referring to the first director of the FBI. He said the FBI could turn on an iPhone’s camera and microphone without a customer’s consent or knowledge.

The Justice Department has strongly pushed back against that notion. It claims that it’s well within Apple’s capabilities to comply with the court’s narrow order, and it has suggested that Apple is making a public stand as a marketing ploy.

Bruce Sewell, Apple general counsel, responded that the Justice Department’s court filing “reads like an indictment” and is “deeply offensive.”

The Justice Department, in a statement Tuesday following Apple’s filing, said it was looking forward to next week’s court hearing. It said it was the “three branches of the federal government” that can best “strike the balance” between the right to privacy and law enforcement’s needs.

“The Constitution and the laws of the United States do not vest that power in a single corporation,” DOJ wrote.