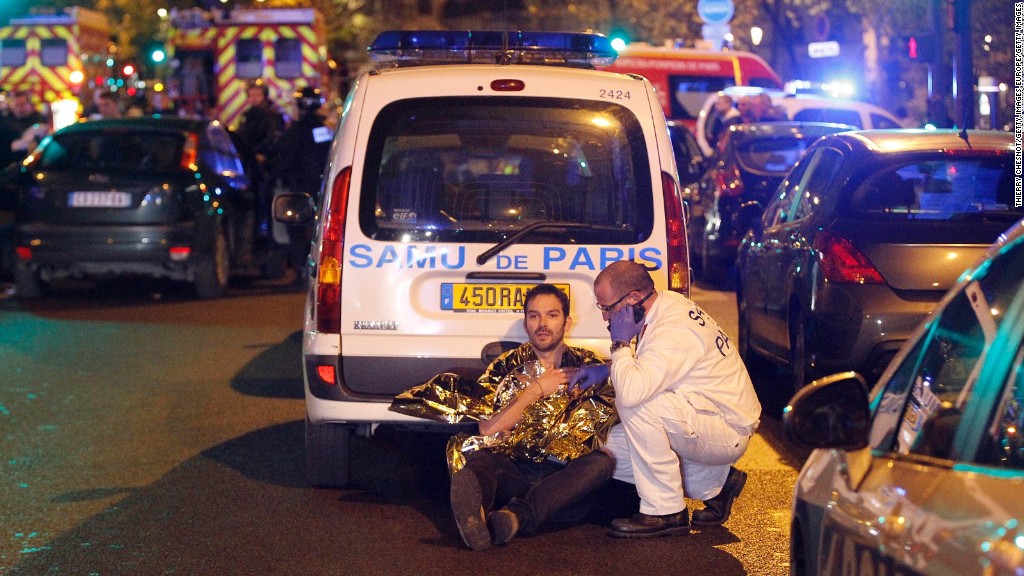 When is something ‘terrorism’?

Some of London’s tourist attractions were shut down on Wednesday after the U.K. warned that another terrorist attack could be imminent and deployed members of the military to guard key locations in the city.

The Houses of Parliament have been closed to the public and all tours have been canceled, a precaution recommended by the police. The defense ministry canceled the Changing of the Guard ceremony outside Buckingham Palace, and the Bank of England said its museum would not open to visitors.

Other popular tourist attractions — including the Tower of London and Kensington Palace — said they would remain open with increased security. Chelsea Football Club canceled a parade planned for Sunday in London to celebrate winning the English Premier League.

Britain is reeling from an explosion that killed at least 22 people in Manchester on Monday, the deadliest terror attack to hit the country since the London bombings in July 2005. On Tuesday, Prime Minister Theresa May raised the country’s terror threat level to “critical,” signaling that intelligence services believe another attack is imminent.

The bombing in Manchester comes just two months after four people were killed and dozens were injured when an attacker plowed his car through crowded London streets before attempting to storm Parliament.

The incidents — combined with elevated threat levels — could make tourists think twice before booking a trip to the U.K.

“This kind of incident has a big emotional impact on people, making [them] feel that the world is more dangerous and not as welcoming,” Patrick Surry, chief data scientist at travel firm Hopper, said of the Manchester attack.

The worries extend beyond Britain. Attacks in cities such as Berlin, Brussels, Paris and Nice within the last two years have already made some people wary about traveling to Europe. 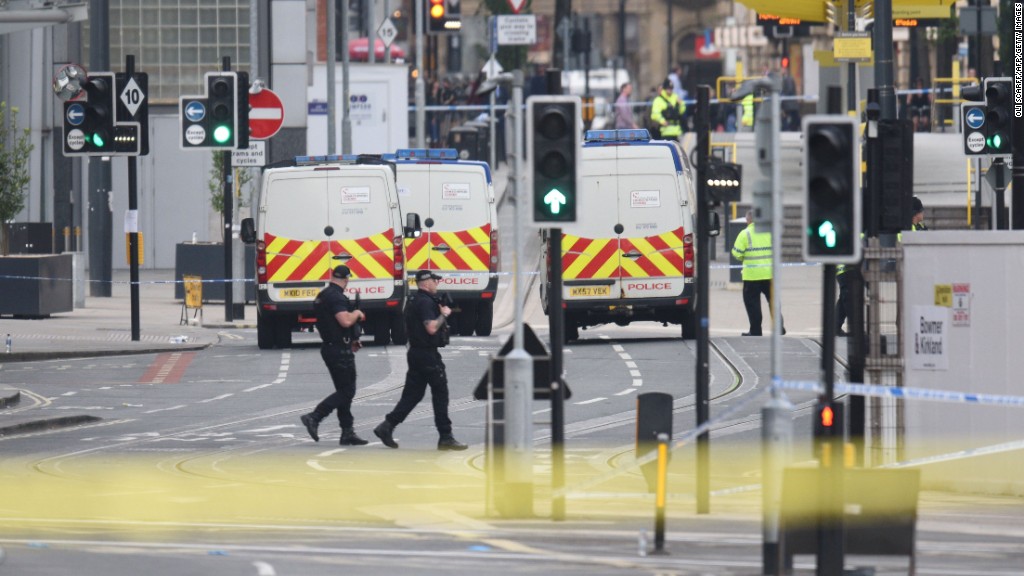 French visitor levels dropped 4% in 2016 and spending by travelers slowed as tourists worried about safety. This contributed to the first decline in visitors to Western Europe in many years, at a time when global tourism is growing.

Britain’s tourism industry has held up well, however. Overseas visitor numbers to the U.K. rose by 18% in the first three months of 2017 to 8 million.

A weak pound has helped — it fell sharply after the Brexit referendum in June 2016 — making British hotels, restaurants and shops much cheaper for people exchanging dollars or euros.

Experts said the Manchester attack alone won’t prevent tourism in the U.K. from continuing to grow this year, but it may slow the rate of expansion.

In the wake of Monday’s bombing, Euromonitor downgraded its forecastfor growth in visitor numbers to 4.9% from 5.1%. That means it expects roughly 100,000 fewer people to visit the U.K. this year than might otherwise have done so.

“In the scheme of things, it’s a very small downgrade,” said Euromonitor’s top travel analyst, Caroline Bremner. “But there’s obviously going to be an effect.”

Surry said the full impact on tourism may not be evident for some time.

“Even if there’s a small shift in behavior over the long term, it will really add up to a significant financial impact,” he warned.