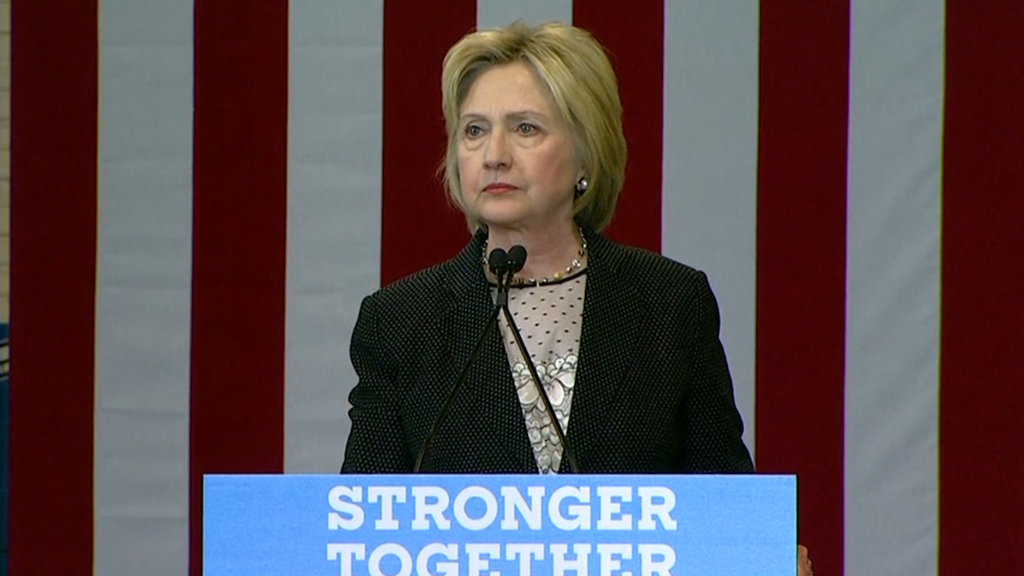 When it comes to the economy, Donald Trump is the preferred choice of American voters.

Voters overwhelmingly think Democrat Hillary Clinton will be the next president (whether they want that or not), but when they are asked specifically who would be the better candidate to “handle the economy,” 51% say Trump and only 43% say Clinton, according to the latest CNN/ORC poll released Tuesday morning.

U.S. debt to double over the next 30 years

118 thoughts on “Voters trust Trump over Clinton on economy”