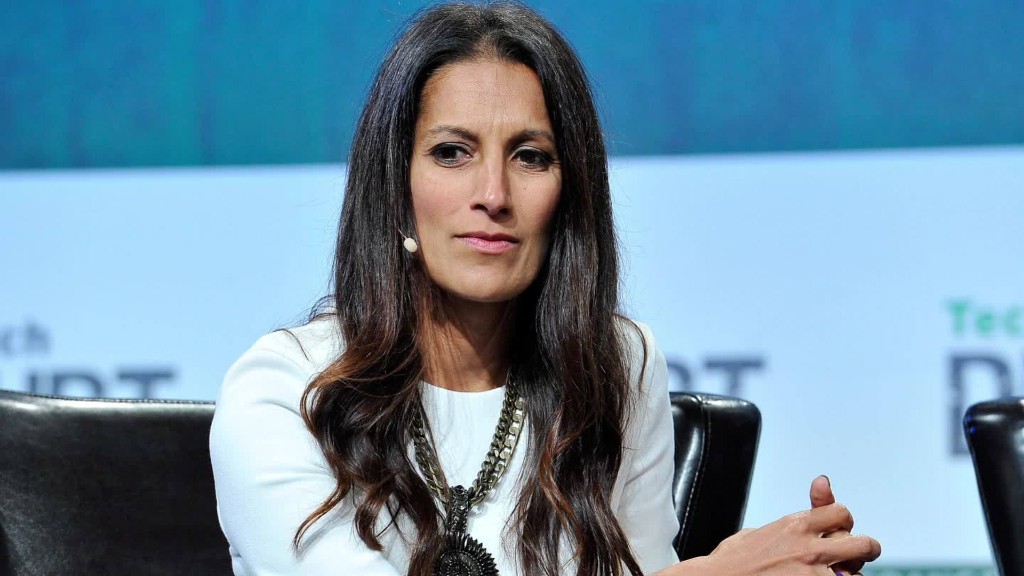 How to close the gender gap at the management level

Women ask for a raise as often as men, but stand a much smaller chance of getting one.

The study challenges the myth that the gender pay gap is a result of women not asking for more money because they’re less ambitious, more worried about upsetting their boss, or afraid of being seen as too pushy.

“Having seen these findings, I think we have to accept that there is some element of pure discrimination against women,” said Andrew Oswald, professor of economics at the University of Warwick and one of the study’s authors.

The researchers surveyed 4,600 workers across more than 800 employers in Australia, the only country that collects data on whether employees ask for and get pay rises.

According to Oswald, Australia was highly likely to be representative of behavior in other major economies.

“Data from other studies show that the pay gap in Australia is around 15%, which is typical, and Australia is a modern industrial economy, a mixture between Britain and the U.S.,” he told CNNMoney.

Related: Mothers still lag behind in pay for years

But it’s not all grim reading. The researchers found evidence that change may be coming.

“Young women under 40 are negotiating their pay more successfully than older females, so the trend is looking better,” said Amanda Goodall, a senior lecturer at Cass Business School.

Women still earn less then men in every country in the world, according to data from the World Economic Forum. It will take 118 years for the gap between men and women to close, the forum said recently. In the U.S., women can expect to make 78 cents for every dollar made by men in the same jobs.

Women are also more likely to miss out on promotions. A study published by Chartered Management Institute last month found that male managers were 40% more likely to be promoted compared to their female colleagues.

4 reasons you're not saving money

5 things you must do before you retire

First time home buyer? Here's what you need to know