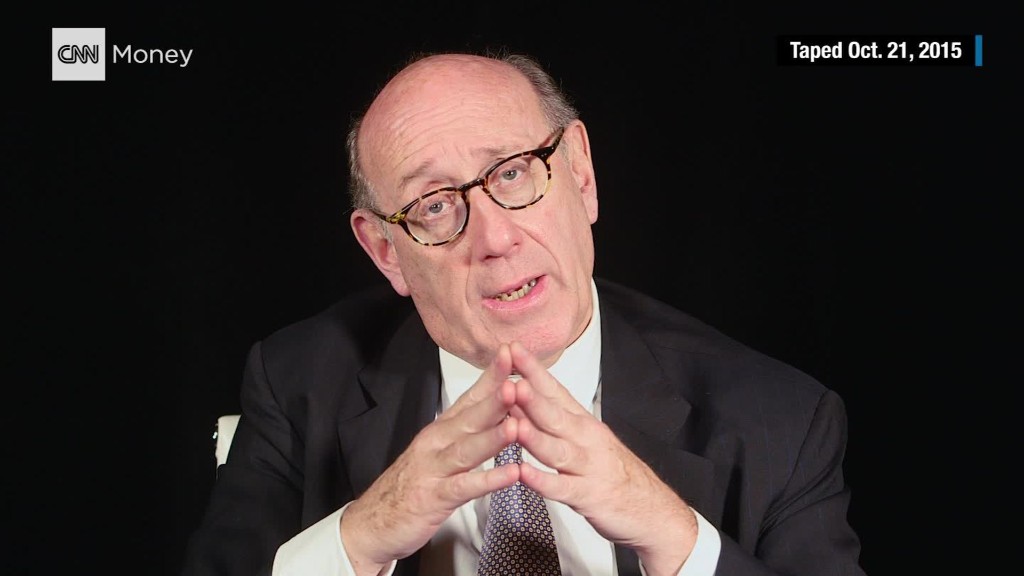 What happens when a pension fund runs out of money?

More than 1 million workers and retirees could lose their pension benefits within 20 years.

Many of them were construction workers or truck drivers who belonged to a union and paid into pension funds set up to cover workers from multiple employers.

But about 100 of these pension plans are expected to run out of money in the next two decades, according to a report from the Center for Retirement Research at Boston College.

Lawmakers on both sides of the aisle agree that something must be done. A bipartisan committee headed by Republican Senator Orrin Hatch and Democratic Senator Sherrod Brown was created earlier this year with a mandate to come up with a legislative fix by November.

“A number of the country’s biggest multiemployer pension plans are approaching insolvency, which poses a threat of small businesses going bankrupt, retirees seeing their benefits cut, and taxpayers getting stuck footing the bill,” Hatch said in a statement.

One big problem is that there are many more retirees than active workers participating in the plans. About 83% of participants in plans facing insolvency are already retiredor have left their companies for other jobs.

What makes things even more dire is that a government agency that normally steps in when a pension plan fails is also in trouble.The Pension Benefit Guaranty Corporation expects its insurance program for multiemployer pension plans to run out of money within 10 years.

The bipartisan commission isn’t the first effort by Congress to address the problem. Most recently, legislation passed in 2014 increased funding for the PBGC insurance program.

It also allowed cash-strapped plans to cut both future and current retiree benefits. But so far the government has approved just four of the 15 plans thatsubmitted proposals to cut benefits. When one of the largest multiemployer funds proposed cuts in 2015, the government rejected the plan because the reductions weren’t sufficient enough to head off insolvency.

The committee will hold its second of at least five hearings on Wednesday.

“This overview hearing will help shine a light on what’s at stake as the committee works to solve the pension crisis for the 1.5 million workers and retirees and countless businesses around the country who arecounting on us,”Brown said.

Are you covered by a struggling pension plan? Share your story with CNN here.

Why a 20% raise isn't enough for Arizona teachers

March 15, 2016 Admin Comments Off on 10 Surprising Ways Spring Is Gonna Cost You

How the typical American family pays for college

June 30, 2016 Admin Comments Off on How the typical American family pays for college