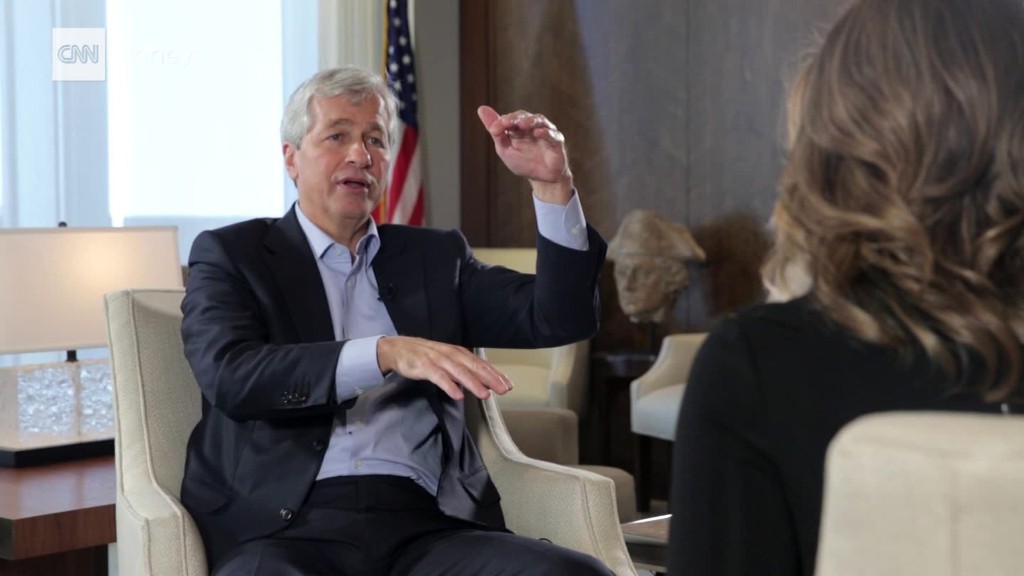 Authorities want to permanently ban two former JPMorgan Chase executives from the banking industry for allegedly trying to win business in China by giving plum jobs to the unqualified children of government officials.

It’s the latest shoe to drop in JPMorgan’s “Sons and Daughters” hiring scheme in China that regulators have condemned as a “systemic bribery scheme.”

The Federal Reserve on Friday said it’s seeking a fine of $ 1 million and a lifetime ban on Fang Fang, the former head of JPMorgan’s China investment bank, for violating anti-bribery laws.

Timothy Fletcher, who ran the JPMorgan hiring program and led the firm’s junior resources management group in Asia, is facing a $ 500,000 fine from the Fed in addition to a permanent ban.

Following a three-year investigation, regulators fined JPMorgan(JPM) $ 264 million in fines in November and alleged the bank “corruptly influenced government officials” with its hiring and internship tactics in China.

According to the Fed, between 2008 and 2013 Fang and Fletcher violated U.S. anti-bribery laws by trying to win business through internships and other employment opportunities for individuals recommended by foreign officials, clients and prospective clients.

The Fed said the conduct of the former JPMorgan execs involved “personal dishonesty or a willful or continuing disregard for the safety and soundness” of the firm.

The practice was so common at JPMorgan that authorities say the bank called the initiative the “Sons and Daughters” program and even used spreadsheets to track how often the hires turned into business deals.

Authorities said JPMorgan hired about 100 interns and full-time employees, many of whom were unqualified for the plum jobs, at the request of foreign officials.

JPMorgan declined to comment on Friday’s statement from the Fed. However, the bank previously admitted the conduct in the scandal was “unacceptable” and said it “took action against the individuals involved.”