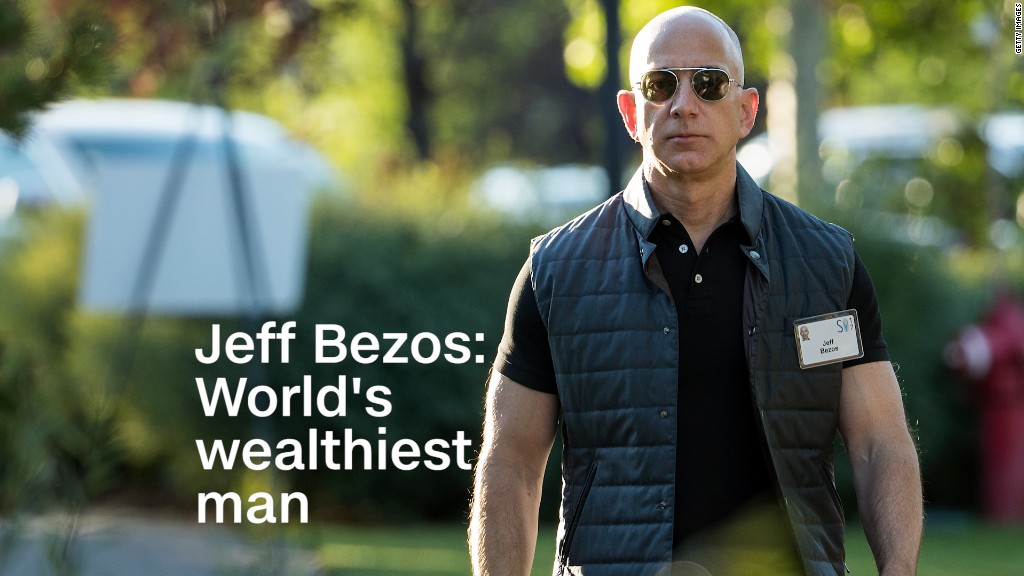 While some of their investing strategies that are obviously out of reach to most people — such as acquiring a controlling stake in a company — there are common billionaire investment techniques that anyone can use. Here are three that could amplify your returns.

They use smart tax-planning strategies

Even after tax reform, the highest personal tax bracket in the U.S. is 37%. On top of that, there’s a 3.8% net investment income tax that applies to high earners. And depending on where you live, there may be state and local taxes as well.

The point is that if they’re not careful, billionaires could easily end up paying more than 50% of their investment income to the tax man.

Now, most people aren’t in the top tax bracket, but that doesn’t mean you can’t benefit from some solid tax planning. Here are just a few things to keep in mind as you invest.

First, it’s important to use tax-advantaged investment accounts whenever possible. In addition to traditional and Roth IRAs and qualified plans such as 401(k)s, people with self-employment income could potentially set aside much more of their income in accounts such as SEP-IRAs, SIMPLE IRAs, or solo 401(k)s.

And if you aren’t keen on the idea of keeping your money tied up until retirement, Roth IRA contributions can be withdrawn at any time without penalty.

More on investing in retirement accounts

Next, if you invest in a taxable brokerage account, be aware that even if you’re in a relatively low tax bracket, long-term capital gains are taxed much more favorably than short-term gains, which are taxed as ordinary income. The IRS defines a long-term gain as one made from an investment that you’ve held for over a year.

Finally, look for “forever stocks,” or stocks that you could see yourself holding for decades. The reason Warren Buffett pays a lower tax rate than his secretary is that the bulk of his wealth is in the form of Berkshire Hathaway (BRKA) stock, and capital gains — even if they’re in the billions of dollars — aren’t taxed at all until the stock is sold.

They don’t try to time the market

There are some billionaires who trade stocks frequently, moving in and out of stock positions often. However, the majority of billionaires are buy-and-hold investors. They know that the only surefire way to make money in stocks is to hold their investments for long time periods, and to let the market’s natural upward bias work its magic.

The problem is that they get it wrong quite often. According to Dalbar’s Quantitative Analysis of Investor Behavior 2017 study, the average equity (stock) mutual fund investor has achieved a 4.79% annualized return over the past 20 years, while the S&P 500 has returned 7.68%. That’s a big underperformance.

One of the primary reasons is over-trading, with the average equity fund being held for only 3.8 years. Worse yet, many investors end up achieving the exact opposite of the goal of market timing — they panic and sell when investments drop and throw their money in after investments have risen.

They buy when others are selling

While timing the market is generally a losing battle, billionaires also recognize good buying opportunities when they see them. Instead of panicking when stocks fall, they jump at the chance to buy more of their favorite stocks at a discount.

As Warren Buffett says, “When it’s raining gold, reach for a bucket, not a thimble.”

To be clear, I’m not saying that billionaires successfully time the bottom of markets. However, they don’t panic when times get tough. Rather, they look for long-term opportunities at good prices. Just to name a few examples of billionaire investments during and in the aftermath of the 2008-2009 financial crisis:

In a nutshell, billionaires view market crashes and panics as opportunities, not as reasons to stay on the sidelines.

Obviously, you can’t completely replicate many billionaires’ investing style. However, there are several common traits of billionaire investors that you can incorporate into your own investment strategy. The three discussed here — tax efficiency, buy-and-hold investing, and embracing market corrections and crashes — can really amplify your investment performance over time.

Should I delay taking social security?

October 13, 2016 Admin Comments Off on Should I delay taking social security?

How companies can stop sexual harassment before it starts

November 3, 2017 Admin Comments Off on How companies can stop sexual harassment before it starts

Will Equifax be held accountable?

September 17, 2017 Admin Comments Off on Will Equifax be held accountable?