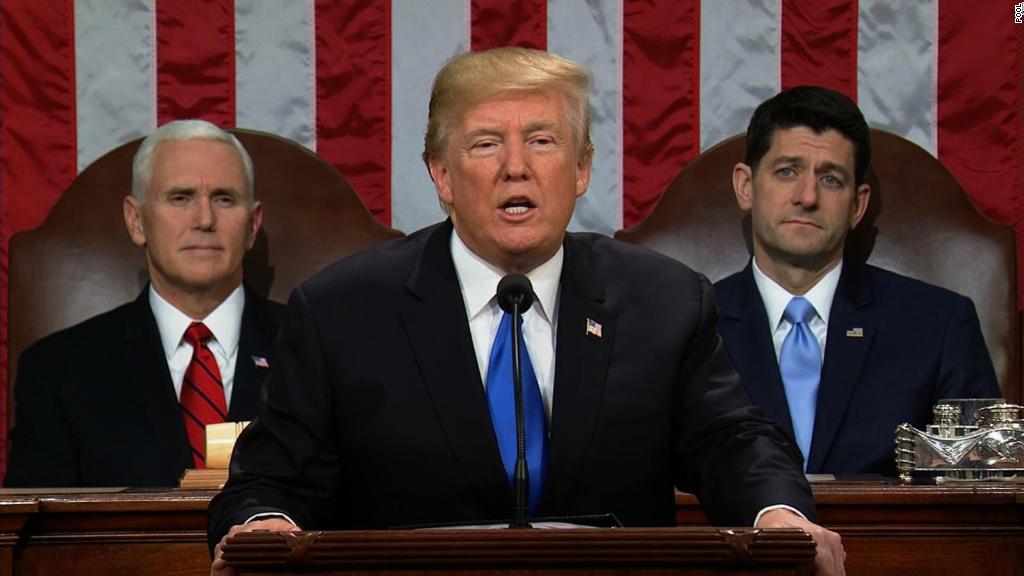 That’s the question after 87 consecutive months of job gains, the longest streak on record.

The Labor Department will publish the January jobs report at 8:30 a.m. ET. Here are five things to know before it comes out.

1. Economists expect another healthy month: They predict the United States gained 175,000 jobs in January, which would be more than the 148,000 jobs added in December. Unemployment is expected to stay at 4.1%, the lowest level since December 2000. And wage growth could tick up to 2.6% from 2.5%, economists forecast.

2. The real first year of job gains in the Trump era: The economy added 2 million jobs in 2017, but President Barack Obama was still in office in January. So Friday’s report will cover Trump’s first 12 full months — February 2017 through January 2018. So far, the economy has added 1.8 million jobs during his tenure.

3. Wage growth is poised to pick up: Several states raised their minimum wage at the beginning of the year, and several large corporations have given raises or bonuses to their employees as a result of the Republican tax law. Those factors, in addition to an already strong job market that has employers scrambling to retain workers, could mean wage growth got an extra boost to start the year.

4. Manufacturing jobs helped by a weak U.S. dollar: The United States gained nearly 200,000 manufacturing jobs in 2017 as the U.S. dollar lost about 10% of its value compared withthe world’s most prominent currencies. Manufacturing should continue to gain jobs as the global economy growsand the dollar weakens further. A weak dollar means U.S. exports, such as Ford(F) cars or Boeing(BA) planes, are more affordable, and attractive, to buyers abroad. American manufacturers depend heavily on exporting their products around the world.

5. How low can unemployment go? Its swift decline over the years has surprised economists, central bankers and politicians. Goldman Sachs predicts that unemployment will drop to 3.7% by the end of 2018. That would be the lowest since 1969. The Federal Reserve in December forecast that it would drop to 3.9% this year.

April 14, 2017 Admin Comments Off on The Wall Street millionaire rising in Trumpworld

November 5, 2016 Admin Comments Off on Trump says 94 million people aren't working – the truth about that number