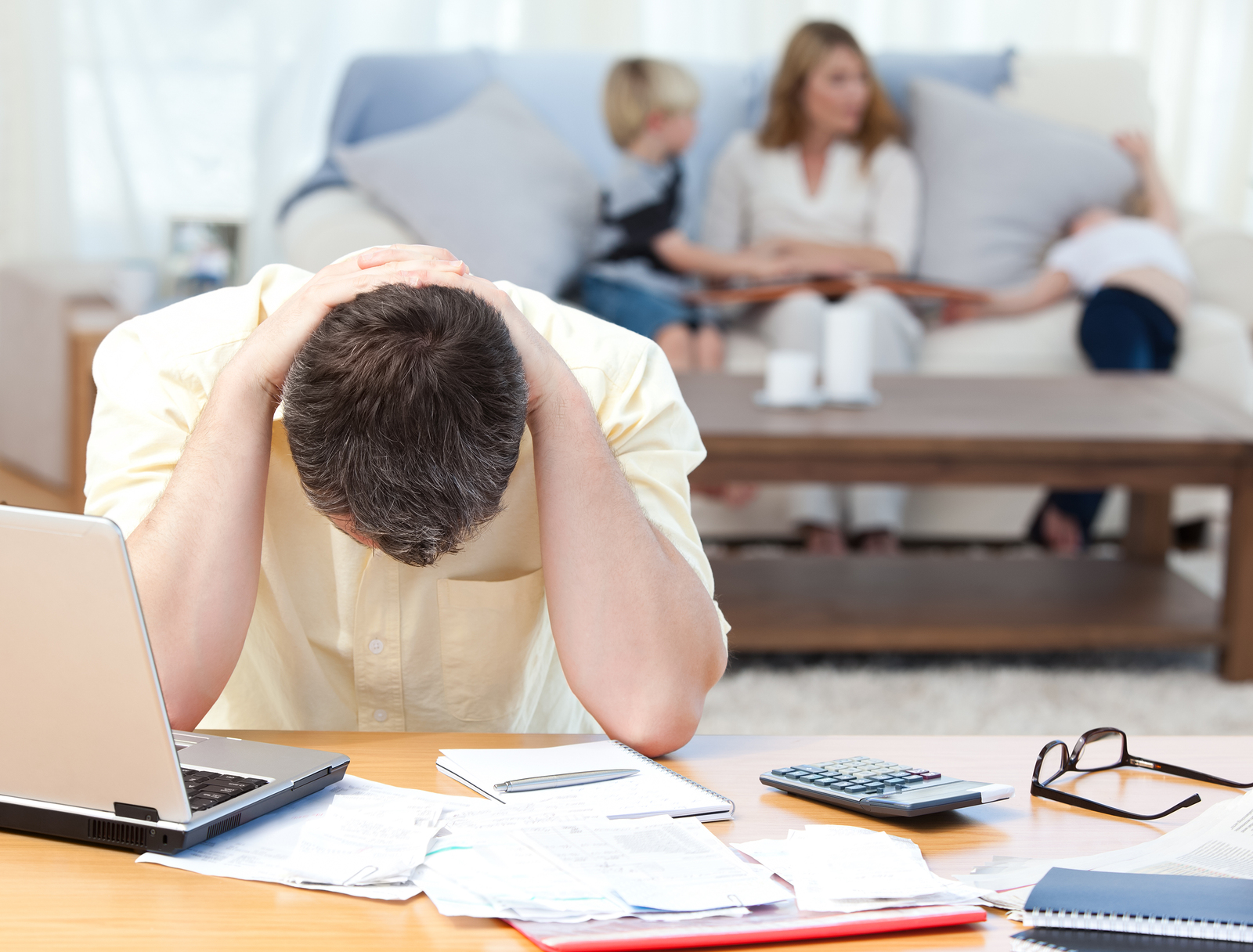 When it comes to your finances, positive affirmations, a willingness to learn, and a good attitude are a plus. However, none of these attributes will help you grow your bank account unless you back them up with some action.

To add to that, far too many people are plagued with bad financial habits as well. Whether it boils down to overspending, not being realistic, or not setting goals, it’s much easier to bury your head in the sand than to make an uncomfortable change.

If you’re not saving money, the first question to answer is “why?” If you’re drawing a blank, here are six possible scenarios that might apply in your situation:

If you’re spending all you make or more each month, you should do your best to locate your “budget drains,” says Peter Huminski, President and Wealth Advisor at Thorium Wealth Management.

Wasteful spending can come in many different forms, and it’s not the same for each person. For someone, weekly stops at the local mall might be a problem. For another, it might be an addiction to pricey electronics and gadgets.

For a large percentage of people, however, it’s food spending that’s to blame for their money troubles. If you’re heading out to a restaurant for lunch each day, for example, you could literally be eating your savings away.

You don’t have any goals.

According to financial planner Joseph Carbone, Jr. of Focus Planning Group, not having goals hurts more than people realize. When it comes to retirement planning, for example, people often contribute enough to get their company’s 401(k) match to feel good, yet don’t have a clue if their retirement savings will be enough. And the same can be true for any of their other savings goals, whether it’s saving up the down payment for a house, saving for a new car, or simply building an emergency fund.

If you’re going to save towards a goal – and you should, Carbone suggests starting with the end in mind then working backwards. For example, after fiddling around with a retirement calculator and speaking with your financial advisor, you might figure you need $ 2 million dollars to retire. If you have thirty years left until you reach retirement age, you should determine how much you need to invest each month – and how much your investments need to earn along the way.

“If you don’t go through this simple task, you need not even bother to start working toward this kind of goal because you’re setting yourself up to fail,” says Carbone.

But at the end of the month, the situation doesn’t look anything like they perceived it would. Despite having good intentions, too many otherwise capable people find themselves out of cash, behind on bills, or worse, spiraling into debt.

Just like anything else in life, good intentions only get you so far when it comes to your money. If you feel positive about your situation but constantly fall behind, a lack of action is probably the culprit.

“One way to manage this debilitating syndrome is to automate,” says Ronn Yaish, New Jersey Wealth Advisor at Yaish Financial Services. If taking action is not your strong suit, you should set up and automate withdrawals to your savings accounts, contributions to your brokerage accounts, credit card payments, and all other monthly financial tasks. You should also sit down with your HR representative to hash out which financial moves can be automated through payroll, says Yaish.

By taking action just one time, you can get the bulk of your finances humming along indefinitely.

You can’t tell yourself “no.”

The advertising industry exists to separate us from our money, and far too many of us fall for the pitch – hook, line, and sinker. We stand in line for days to get a new iPhone, often paying a week’s salary or more to do so. We buy overpriced clothing, new cars with outrageous monthly payments, and pricey gadgets. And if we can’t afford to pay in cash, we charge it.

“Most people are not willing to postpone the instant gratification of spending now,” says Charles C. Scott, founder of Pelleton Capital Management in Scottsdale, AZ. And far, far too many of us just don’t know how to tell ourselves “no” to the things we want.

“The enemy is Madison Avenue marketing which has won the war on being financially smart about your future and instead hammers home the pleasure of spending it all,” says Scott.

Learning to delay gratification, save for a goal, and prioritize your spending are hallmarks of real adulthood, yet it’s not that common for American families to have these attributes.

You’re not making your finances a priority.

As a financial advisor, I’ve seen this tragedy play out time and time again. Too many good people don’t put their finances first and simply let the chips fall where they may. Sadly, letting your finances “happen naturally” is the worst way to get ahead, mostly because life happens, bills happen, and it’s easy to get off track.

To Clint Haynes, a Kansas City Financial Planner and founder of NextGen Wealth, this line of reasoning is on par with saying you don’t have enough time. “Time can always be found, but rather what we are saying is that it’s not a priority for us,” says Haynes. “This is the exact same excuse as saying you can’t afford to save any more. Extra savings can definitely be found in the budget, but it’s just not a priority for most people.”

When you don’t make your finances a priority, it’s inevitable that your situation won’t change much. If you really want to get ahead, you have to put your money first and take actionable steps to save, pay down debt, and invest.

You’re not using a budget or tracking your spending.

Even high earners can benefit from keeping a watchful eye on their spending and keeping a monthly budget, but too many people feel they are above these tried and true methods for getting ahead.

According to financial advisor Kenneth Feyers, this issue is commonplace among workers from all income groups.

“Many high income earners are terrible savers,” says Feyers. “They maximize their 401(k) but they don’t put additional funds away.”

Since Feyers steers clear of the word “budget,” he focuses on helping them create a spending and savings guide. “It’s a guide because it helps people to make better spending decisions tied to their long term-goals,” he says.

And if you’re not tracking your spending, chances are good you’re wasting all sorts of cash each month. Josh Brein of Brein Wealth Management says he suggests his clients track their spending religiously for this reason.

“I always recommend that my clients and friends track their spending just as much as they track their earnings,” says Brein. “This way, you will always know exactly where you can cut a little bit of the fat out of your budget when you need to stash some cash away for a rainy day.”

If you wish you were saving more money but fail to do so month after month, it’s likely there is some disconnect between your thoughts and your actions. Meanwhile, it’s possible there are some roadblocks standing in between you and your financial dreams – whether those hurdles are mental, physical, or spiritual.

Want to get ahead but can’t? Figuring out your “why” might be the only thing that can save you. Chances are, the power to change rests in your hands.

RELATED: Secret ways to save money on Amazon 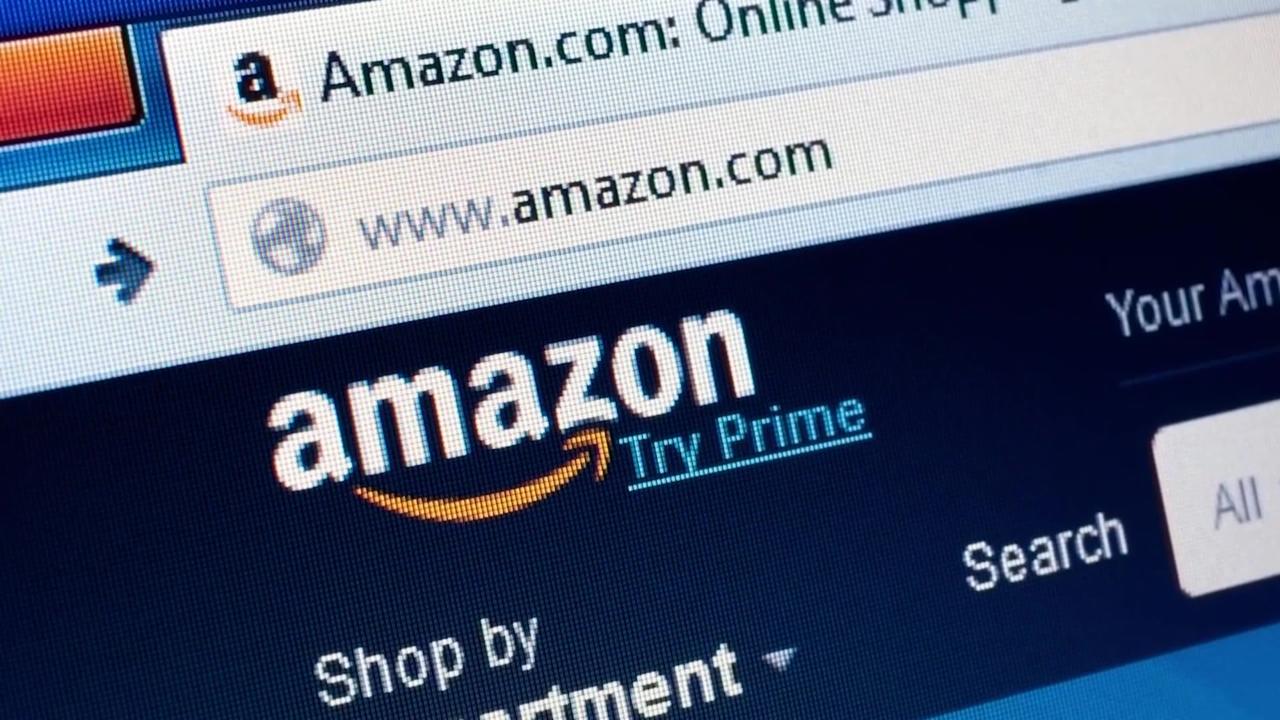 Identity theft nightmares: 'It's the fear of losing money'

October 4, 2017 Admin Comments Off on Identity theft nightmares: 'It's the fear of losing money'

3 things you need to know about the 4% rule

One simple rule that can change bad credit card behavior

November 3, 2016 Admin Comments Off on One simple rule that can change bad credit card behavior