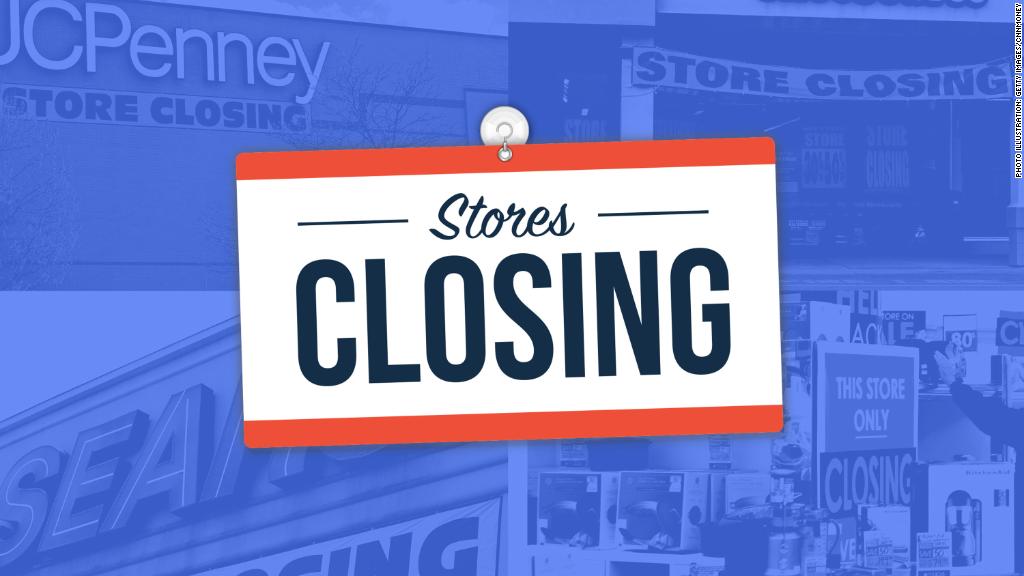 Retail stores are closing at an alarming rate

UK department store operator House of Fraser is planning to close more than half its stores in a move that could result in as many as 6,000 job losses.

The retailer, one of the best-known brands on UK main streets, said the restructuring is “absolutely necessary” for its continued survival. The group has 5,000 employees, and another 12,500 brand workers in its stores.

In a statement issued Thursday, House of Fraser said that 31 of its locations have been earmarked for closure including its flagship store in London.

“The retail industry is undergoing fundamental change and House of Fraser urgently needs to adapt to this fast-changing landscape in order to give it a future and allow it to thrive,” he said in a statement.

Planned new investment of £70 million ($ 94 million) will be unlocked if the proposed restructuring is approved by creditors.

House of Fraser is the latest in a string of retail casualties in the United Kingdom.

Toys ‘R’ Us has been wound down in the country, and the electronics chain Maplin has gone into administration. Marks & Spencer (MAKSF) announced last month it wants to close 100 UK locations, or about 10% of its stores.

Consumers are increasingly shifting to online retailers like Amazon (AMZN). Almost 20% of British retail sales now take place online, up from 10% in 2013, according to government statistics.

UK shoppers have also been squeezed by stagnant wages and a spike in inflation, driven by the weaker pound since the Brexit referendum. About 78,000 UK retail jobs have been lost since the vote.

House of Fraser, which has been in business for more than 168 years, said it expected the 31 stores slated for closure to remain open until early 2019.

Brexit nightmare is coming true for business. It needs a plan NOW

July 6, 2018 Admin Comments Off on Brexit nightmare is coming true for business. It needs a plan NOW