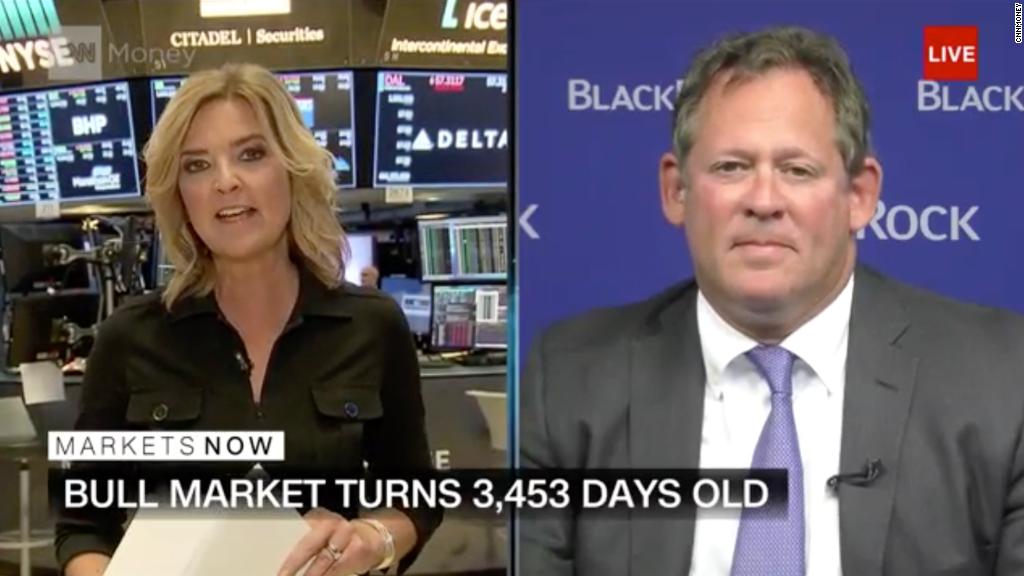 This is how a weaker dollar can help economic growth

Wall Street is rooting against a strong dollar.

If the dollar starts appreciating, he said, it would be “the biggest risk to the financial markets today, and arguably one of the biggest risks to the economy.”

“It hurts the emerging markets,” Rieder explained. “It hurts trade.”

And it hurts companies.

A weaker dollar boosts the profits of multinational companies because it makes their products less expensive in foreign markets.

Plus, companies get to report higher revenue from abroad when they translate their international sales back into dollars.

A weak dollar also “promotes reinvestment into the US,” Rieder said.

More rate hikes could make the dollar stronger. But Rieder doesn’t think we need to worry about that — and not because President Donald Trump has been pressuring Fed Chair Jerome Powell to stop raising interest rates.

“I think the Fed is going to move closer to what is an equilibrium,” of between 2.5 and 2.75% for the federal funds rate, which helps determine rates for mortgages, credit cards and other borrowing, he said. “And then I don’t think they need to go further.”

Rieder points out that inflation — which would prompt more, steeper rate hikes — may actually be slowing because of rising and rent home prices.

Goldman Sachs has a big gender pay gap in the UK

March 17, 2018 Admin Comments Off on Goldman Sachs has a big gender pay gap in the UK