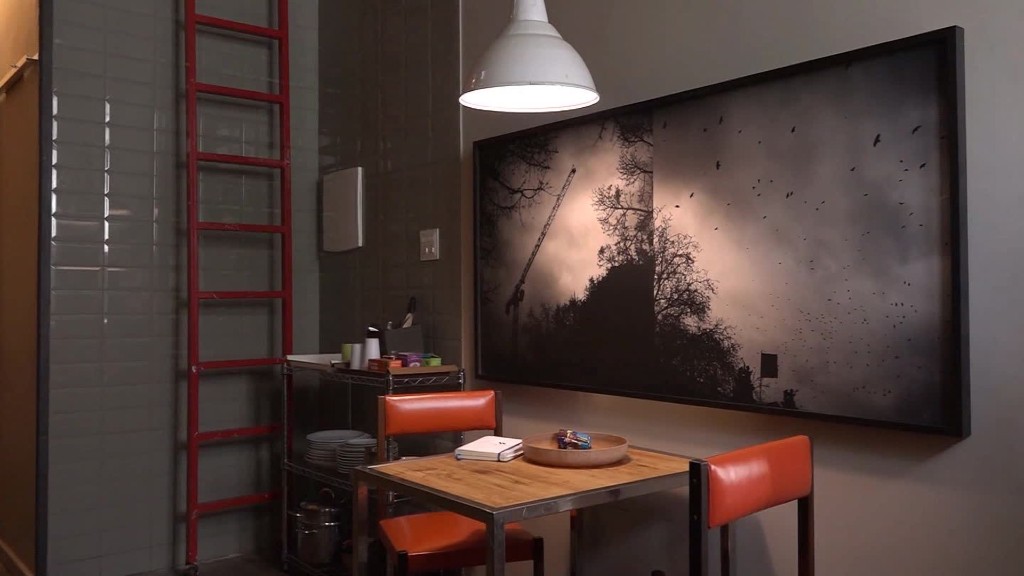 Airbnb and its hosts cash in on Olympics

Hundreds of thousands of fans are descending on Rio for the Olympic Games, but many aren’t checking into hotels.

Instead, they’re crashing on couches and renting rooms, or even entire homes, from local residents to cut down on costs. Travelers who seek out hotel alternatives are generating significant income for people who might not otherwise benefit from the summer games.

For the first time ever, home-sharing company Airbnb has become an official Olympic partner by providing “alternative accommodation.”

“Listings are spread out across the city, which that means we are also spreading out the economic impact in neighborhoods that are not tourist destinations,” Leo Tristao, Airbnb’s Brazil manager, told CNN in an interview.

There are currently nearly 40,000 listings scattered throughout the city — double what was available two years ago.

Airbnb projects host income will be $ 25 million during the Olympics, which run from Friday August 5 to Sunday, August 21.

While hotel rooms along popular areas such as Copacabana and Ipanema Beach have skyrocketed, with prices topping $ 600 a night, Airbnb has a wider selection of offerings.

For visitors looking to spend less, one option is a bunk bed at Iara dos Santos’ house in the working class neighborhood of Sao Cristovao. Dos Santos is offering $ 30 for a bed in a shared room, as well as an abundant breakfast of fresh fruit and cakes out on the terrace.

Dos Santos, previously a newspaper vendor, discovered Airbnb while in bed recovering from a car accident. After she came across the service online, she decided to turn her home into a business.

Many of her guests are volunteers on tight budgets or participants in the opening and closing ceremonies at the Maracana Stadium, a 20-minute walk away.

About 66,000 Airbnb guests are expected to occupy rooms during the Olympics — half of which are domestic travelers, while the other half is international, staying for an average of six nights. This boom in traffic and business comes amid Brazil’s worst recession in decades to provide some short-term relief in an otherwise bleak economic state.

Not surprisingly, some renters are taking advantage of the sudden influx of tourists by bumping up the prices. According to a Bloomberg index published this month, Rio de Janeiro lodging on Airbnb is currently the most expensive in the world — topping Miami, at the no. 2 spot, and San Francisco, no. 3.

For those seeking something a bit more cushy than a bunk bed, there are plenty of luxury options, too.

Anna Kahn, an artist and single mother, is renting out her recently renovated her six-bedroom house in the bohemian chic neighborhood of Santa Teresa to the Finnish cultural troupe, the country’s official dance and acting troupe in town to perform at various functions. The house will cost the group $ 15,000 for the duration of the Olympics.

“The Olympic Games are a once in a lifetime for any city,” Kahn told CNN. “But it’s also a good opportunity to be part of something bigger — not only to make money. I chose my guests because I thought they would be a very nice group to meet.”