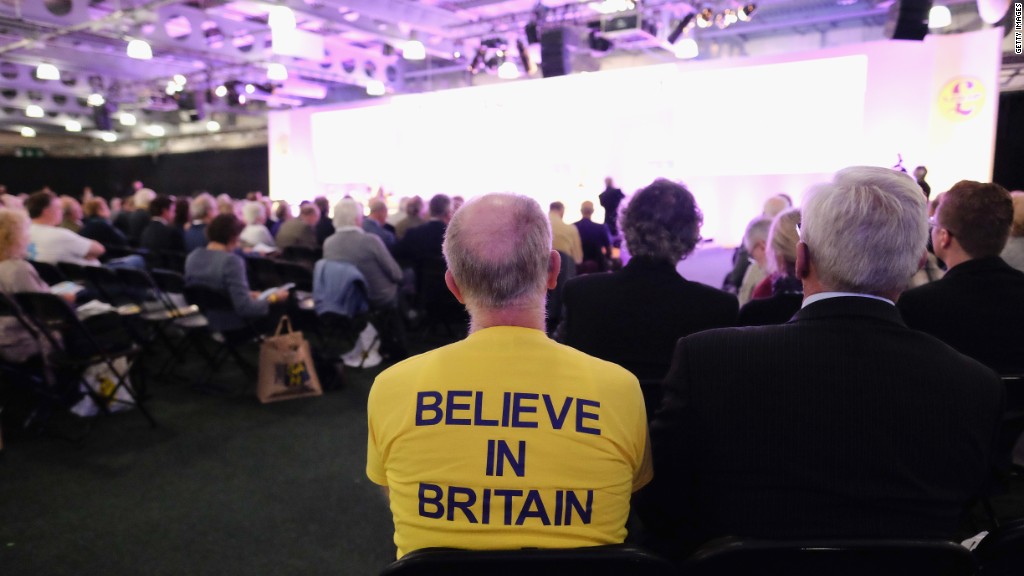 British travelers should brace themselves for higher European airfares if their country votes to leave the European Union.

Britain’s top travel association ABTA warns that Brits could face higher costs, health care limitations and other issues that would force them to cut back on their trips to Europe if the country decides to pull out of the EU during a referendum in June.

Brits spend nearly £20 billion ($ 28.3 billion) per year on tourism in the EU, and take 29 million holidays in EU countries each year.

Britain’s membership in the European Union allows for a relatively free flow of travelers, workers and trade between 28 different European countries. But a British exit from the EU — dubbed ‘Brexit’ — would remove the country from the EU free trade zone.

U.K. politicians would have to renegotiate fresh travel rules and regulations with the entire EU bloc, or on a country-by-country basis. Any new regulatory restrictions could lead to higher costs for carriers and travel companies, which would likely be passed on to consumers.

A Brexit “would most likely lead to higher air fares and fewer scheduled flights between the EU and UK,” warned Monarch Group CEO Andrew Swaffield in a statement in the ABTA report. His firm operates the low-cost British carrier, Monarch Airlines.

“The U.K. traveling consumer could be faced with increased costs if an exit vote led to a sustained deterioration in the value of [the pound],” it said in the report. The pound has declined by 10% versus the euro since November, with much of the drop being blamed on Brexit worries.

Brits are currently guaranteed access to local health services if they become ill in a different EU nation, but that wouldn’t be a sure thing after a Brexit, said ABTA. That means health insurance costs for travelers would rise. 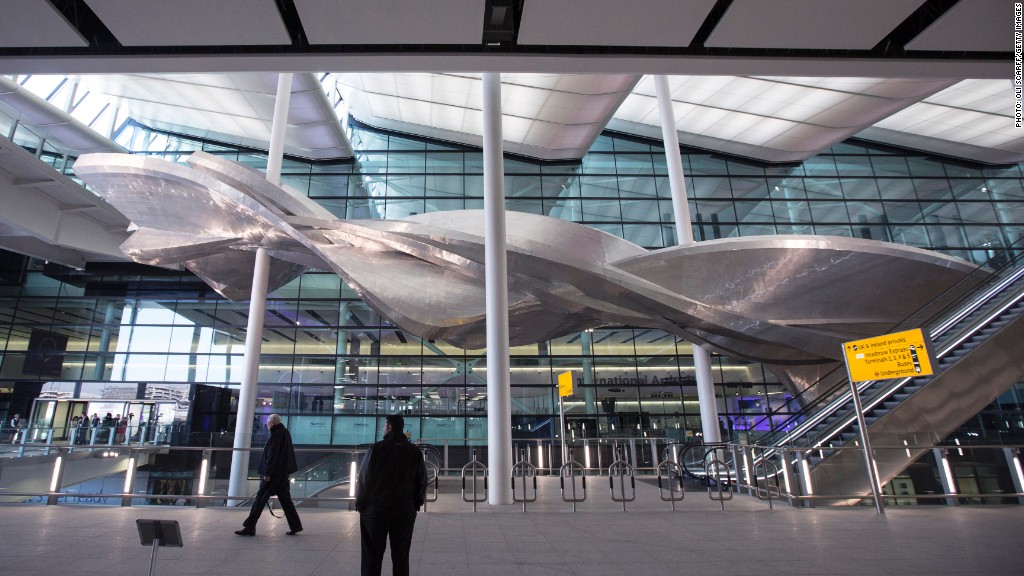 Heathrow airport CEO: UK is ‘better off in EU’

Many top aviation executives have also warned of Brexit risks.

“We can see the benefits of being part of the biggest free trade zone in the world,” Heathrow airport’s CEO, John Holland-Kaye told CNNMoney in a February interview. “Until the EU came along, we were paying very high prices for flying. I couldn’t even afford to fly until I was in my 20s.”

“There’s no regulatory burden about flying freely across Europe” right now, she said. “We can go to all sorts of places; anywhere we choose without getting any permissions whatsoever.”

Related: U.S. airlines sign up for commercial flights to Cuba

The travel industry is also expected to have trouble finding skilled workers after a Brexit. Roughly 70% of tourism and hospitality positions in London are filled by EU migrants, who could face working restrictions after a Brexit.

“Restrictions on employing EU nationals might thus exacerbate existing skills shortages,” said ABTA, noting this would lead to higher HR costs in the industry. “Ultimately this could have a detrimental effect on the sectors’ ability to serve consumers at the standard they expect.”

But there was one key bright spot in the ABTA report: European travelers could come to the U.K. in greater numbers if the pound continues declining, making their vacation a bit cheaper. EU nationals currently spend about £9.6 billion ($ 13.8 billion) per year on tourism in the U.K.