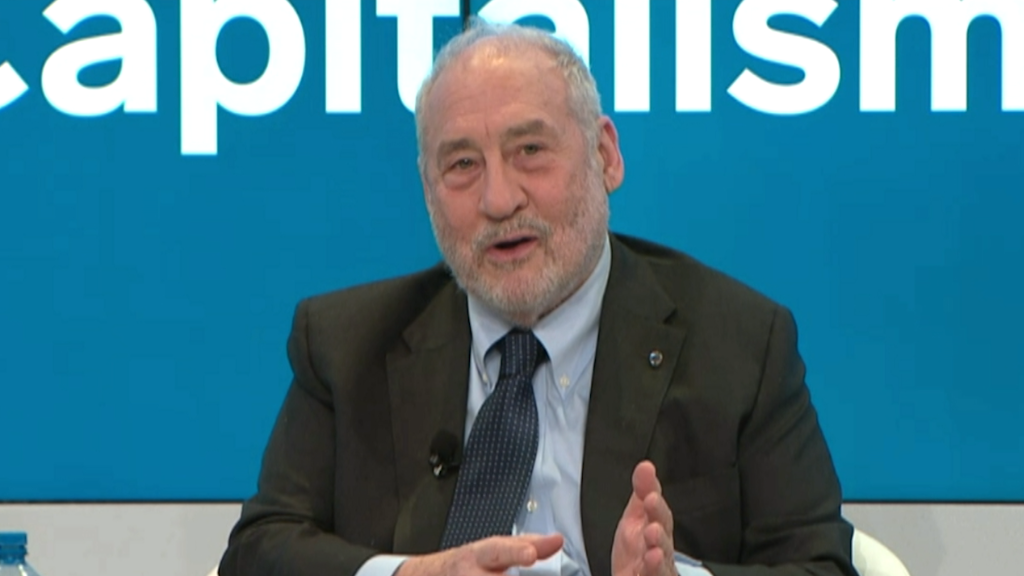 Despite all the recent hype, wage growth is still rather meh, especially for the typical American.

Average hourly earnings last year grew at their slowest pace since 2012, once inflation is taken into account, said Jay Shambaugh, director of The Hamilton Project atthe Brookings Institution, which focuses on economic growth. That’s mainly because inflation picked up over the past two years, eroding the value of any wage increases.

Inflation fears have rocked the stock market recently, with Wall Street worrying that the Federal Reserve will have to raise interest rates to keep the economy from overheating.

Nominal wage growth — before inflation is factored in — has hovered in the mid-2% range for the last three years. But inflation picked up to 2.1% in 2016 and 2017, eroding much of the increase. Wage growth would ideally need to exceed 3% before workers can feel the difference, Shambaugh said.

Even the seemingly rosy January jobs report that showed wages grew 2.9% compared to a year earlier — the best pace since mid-2009 — had some caveats. Much of the gain came from wages tied tosupervisory positions and the finance industry, Shambaugh said. The typical American worker saw an increase of only 2.4% … and all these figures are before inflation, which we don’t yet know.

Related: America gets a raise: Wage growth fastest since 2009

“For typical workers, you are not seeing much right now,” said Shambaugh, who served on former President Obama’s White House Council of Economic Advisers.

Wage growth returned to the spotlight recently with President Trump repeatedly claiming that wages are finally on the rise after years of going nowhere.

“After years of wage stagnation, wages — you saw what happened two days ago and a month ago — wages are now, for the first time in many years, rising,” he told supporters and employees at a manufacturing firm in Ohio on Monday.

When adjusted for inflation, wages haven’t moved much in decades. The typical worker made just over $ 22 an hour last year, compared to a little more than $ 20 in 1973, according to the Hamilton Project’s calculations. That’s an increase of less than 10%.

The gains also haven’t been spread equally. Those with higher earnings have fared the best, enjoying a 27% jump in wages since 1979. Those in the bottom bracket, however, saw their paychecks shrink slightly.

Most economic observers, Shambaugh included, feel that wages will likely increase in a more meaningful way this year. Unemployment is at a low of 4.1%, and many companies are struggling to fill open positions. The Federal Reserve would like to see wage growth in the 3% to 3.5% range.

“You would think at some point firms would have to offer higher wages to get workers,” he said. “But we’re not seeing it yet, at least not in a broad-based way.”

India moves ahead with tariffs on US goods

June 18, 2018 Admin Comments Off on India moves ahead with tariffs on US goods