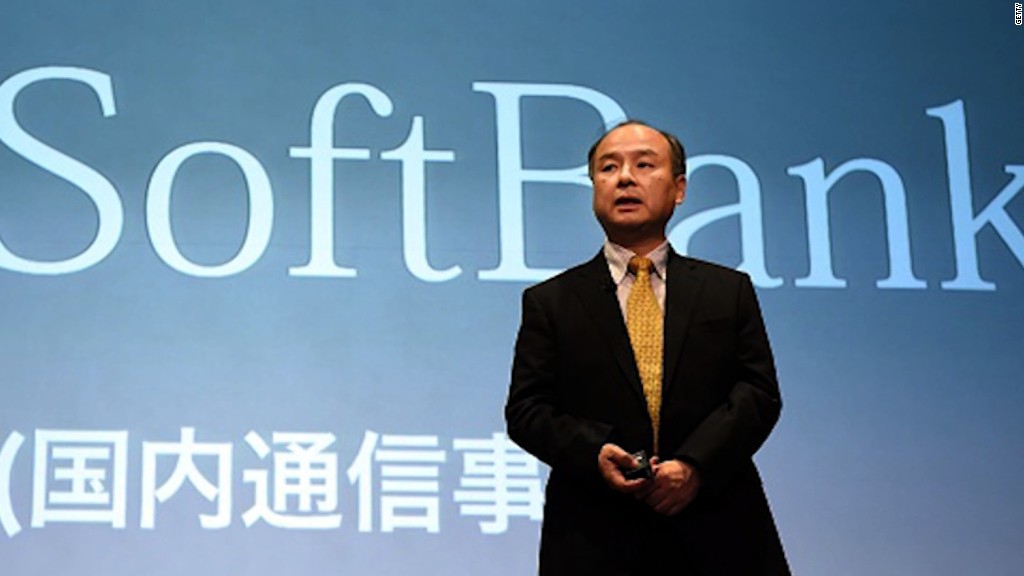 Trump takes credit for SoftBank’s investment in the U.S.

Apple’s latest tech investment may come with the added bonus of getting in Donald Trump’s good graces.

Apple (AAPL, Tech30) confirmed on Tuesday that it is investing $ 1 billion in a massive new technology fund from Japan’s SoftBank Group, which has recently drawn the attention of the president-elect.

“We’ve worked closely with SoftBank for many years and we believe their new fund will speed the development of technologies which may be strategically important to Apple,” Josh Rosenstock, a spokesman for Apple, said in a statement provided to CNNMoney.

The fund gained greater attention, however, when SoftBank’s billionaire founder Masayoshi Son visited Trump Tower and pledged to invest $ 50 billion in the U.S. with the goal of creating 50,000 new jobs.

“Masa said he would never do this had we not won the election!,” Trump tweeted at the time.

The SoftBank founder framed the large U.S. investment as being spurred by optimism about the impact of Trump’s promises to ease regulations on businesses. But it could also help him curry favor with a new administration if he needs help with regulatory issues, including a merger between SoftBank’s Sprint (S) and T-Mobile (TMUS).

Apple declined to comment on whether its investment would specifically go toward Masayoshi’s pledge to create U.S. jobs — a move that could potentially ease Trump’s tensions with Apple over outsourcing manufacturing work to China.

Instead, Apple’s focus is capitalizing on the fund’s investments in emerging technology categories, which are said to include artificial intelligence and robotics.

Qualcomm (QCOM, Tech30), a chip maker that works with Apple, is also reportedly investing in the Softbank Vision Fund.

Reps for Softbank and Qualcomm did not immediately respond to requests for comment.