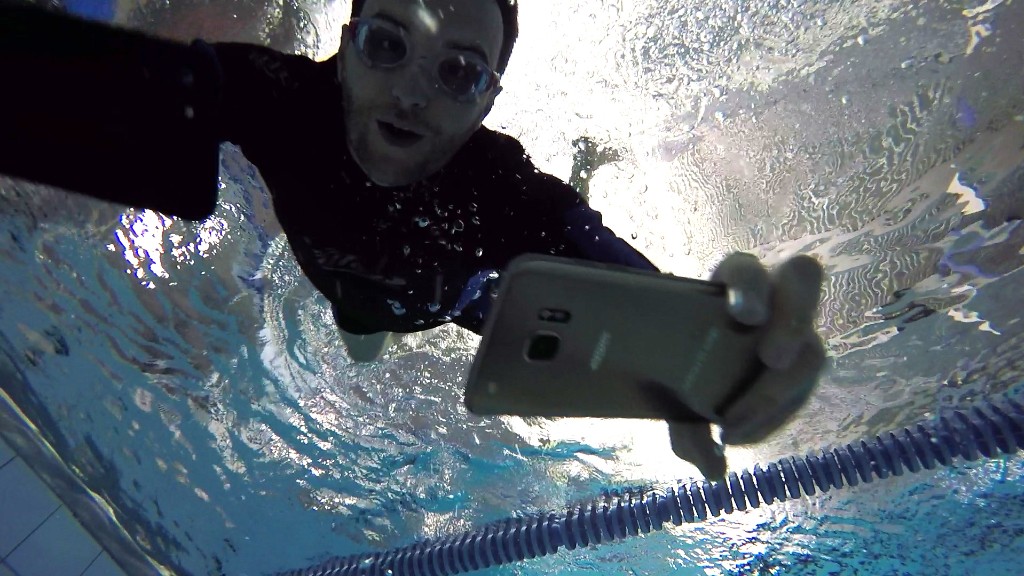 The U.S. tech giant announced plans on Friday to open its first retail outlet in South Korea. The store will be located in Seoul, which is also Samsung’s headquarters.

“We’re excited about opening our first Apple Store in Korea, one of the world’s economic centers and a leader in telecommunication and technology, with a vibrant K-culture,” Apple said in a statement.

“We’re now hiring the team that will offer our customers in Seoul the service, education and entertainment that is loved by Apple customers around the world,” the statement added.

Apple (AAPL, Tech30) did not provide a timetable for when the store will open, or its precise location in Seoul.

Samsung (SSNLF) and Apple primarily do battle in the smartphone market. The Korean firm currently dominates with 21% of global market share compared to 12.5% for Apple, according to research firm IDC.

Apple has been trying to expand its presence in Asia — especially China and India — with mixed success.

Making inroads in South Korea is likely to be tougher, even if Samsung is still enduring fallout from its exploding Note 7 smartphones.

Samsung is one of the country’s vitally important conglomerates, or “chaebols,” selling everything from washing machines to heavy equipment and life insurance.

December 8, 2016 Admin Comments Off on Russians flock to U.S. property after Trump win