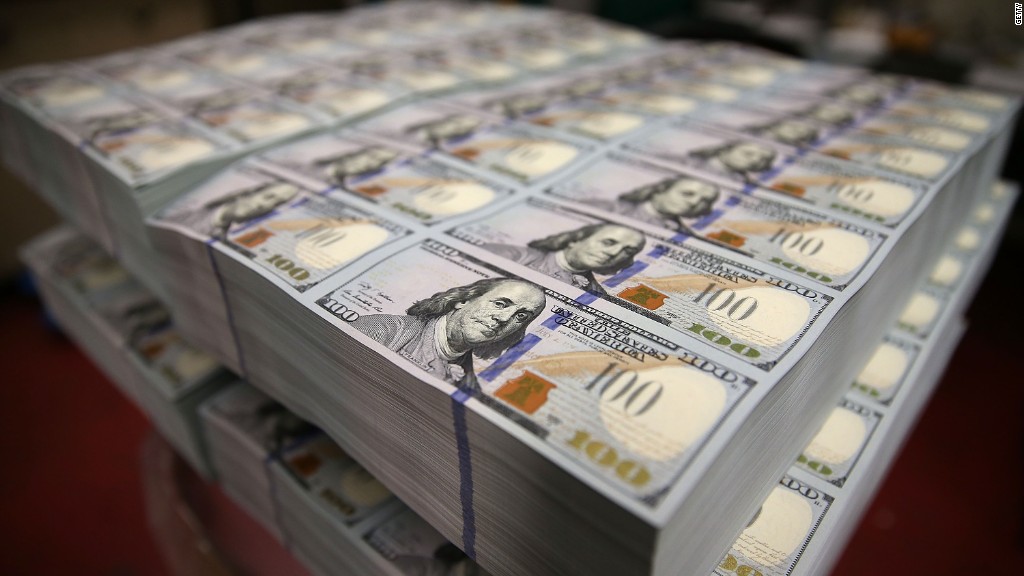 The Bangladesh Central Bank says it is hopeful it will get back all of its money after falling victim to a multimillion-dollar bank heist.

“We are optimistic about recovering the money we lost,” said A.F.M Asaduzzaman, a spokesman for the Bangladesh bank.

Bangladesh’s Finance Minister Abul Mall Abdul Muhith will make an announcement about the stolen funds on Monday or Tuesday, according to Muhith’s spokesman.

Of the $ 101 million they stole, $ 80 million ended up in accounts located in the Philippines, and $ 21 million went to Sri Lankan accounts.

The Bangladesh Central Bank said it has recovered all the money it lost to Sri Lankan accounts, and has successfully frozen the accounts in the Philippines. It is “working closely” with the Philippine’s Financial Intelligence agency to recover the money.

The robbers tried to steal $ 850 million more, but the New York Fed denied those transactions.

The funds were stolen on February 5. They were being held by the New York Fed, which maintains that it was not hacked.

Regarding hacking reports, there is no evidence of attempts to penetrate Federal Reserve systems & no evidence Fed systems were compromised.

The Philippines’ Anti-Money Laundering Council will announce charges against the alleged robbers on Tuesday, according to the Wall Street Journal.

Spoofing servers is a common technique that hackers use to steal money and hide their tracks. It’s akin to placing a phone call using a number from another area code — your call could be coming from Los Angeles but appear to be coming from Chicago.

It’s unclear how the robbers obtained the correct bank codes, however.

Venezuela's currency is in 'free fall'

November 30, 2016 Admin Comments Off on Venezuela's currency is in 'free fall'