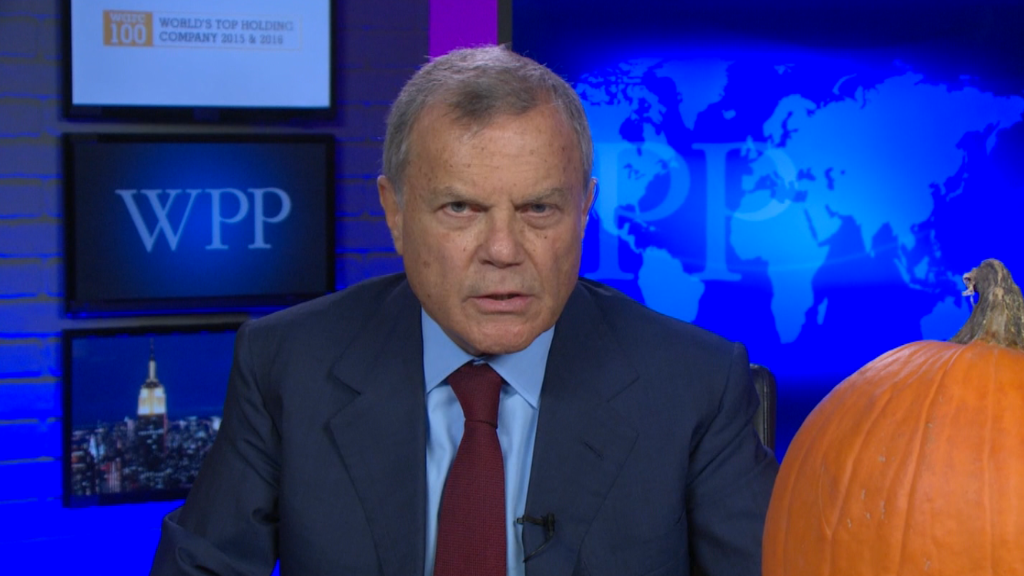 It looks like the British will be leaving the European Union with much lighter wallets.

U.K. household wealth has plummeted by a combined $ 1.5 trillion as a “direct result” of the vote to leave the EU, according to a new report on global wealth produced by Credit Suisse.

The dramatic plunge in wealth was driven by a decline in the value of the pound, which has lost 15% of its value following the Brexit vote.

The loss of $ 1.5 trillion over the past 12 months translates into a 10% reduction in household wealth, according to Credit Suisse. Household wealth includes financial investments and real assets like housing. Debts are subtracted.

Only Mexico, Egypt, Russia, Ukraine and Argentina suffered larger percentage drops in household wealth than the U.K. Meanwhile, households in Turkey and Colombia fared better than those in the U.K.

Britain is expected to trigger EU exit negotiations early next year. The government’s strategy for the talks is not yet clear, but it’s unlikely that Britain will be able to maintain access to Europe’s single trading bloc.

“The [U.K.] outlook is very uncertain, both for the economy and household wealth,” Credit Suisse said.

Wealth increased by only 1.4% last year on a global basis, according to Credit Suisse. That’s roughly in line with population growth.

Asia Pacific — excluding China and Japan — was the big regional winner, with wealth per adult increasing by 6.5%. When measured the same way, wealth fell in Europe, Latin America and Africa.

How to pay off your student loans faster: Start before graduation

October 13, 2016 Admin Comments Off on How to pay off your student loans faster: Start before graduation

The 10 best states for retirees

What colleges are doing to recruit more low-income students

March 2, 2017 Admin Comments Off on What colleges are doing to recruit more low-income students