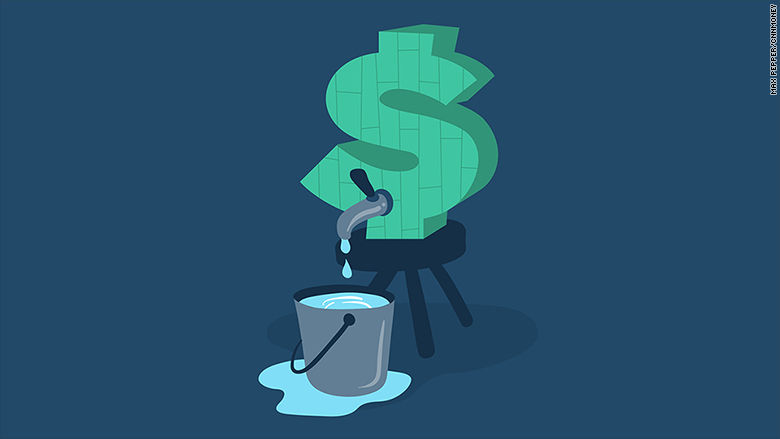 For many Americans, the balance of their 401(k) account is one of the biggest financial assets they own.

But 401(k) plans are meant to help you save for retirement, so there are age restrictions that impose penalties if you take money out before reaching a certain age.

Yet even though the general age at which penalty-free distributions are typically available from tax-advantaged retirement accounts is 59 1/2, there are situations in which you can get access to a 401(k) account as early as age 55 without paying a penalty.

Not everyone who’s 55 has the ability to use this provision. Below, you’ll learn more about what many call the “rule of 55” and how it can work for you.

In general, 401(k) withdrawals share many of the same rules that IRA withdrawals have. You can usually take withdrawals once you turn 59 1/2 without paying a 10% penalty, and there are also some exceptions that apply for withdrawals for certain purposes. For instance, if you take money out of an IRA or 401(k) for unreimbursed medical expenses to the extent that they’re greater than 10% of your adjusted gross income, then you won’t owe a penalty if you use IRA or 401(k) money to pay them. Similarly, distributions to qualified military reservists called to active duty can be penalty-free for both types of accounts.

However, there are some rules where the two retirement accounts differ. IRA withdrawals are available penalty-free for items like qualified higher education expenses or up to $ 10,000 toward a first-time home purchase, but 401(k) withdrawals aren’t penalty-free even if used for the same purpose.

What the 401(k) has in its favor is the ability to get penalty-free withdrawals as early as age 55. However, there’s a big catch: In order to qualify, you have to leave your job with the employer holding your 401(k) plan account, and you have to wait until the year in which you turn 55 to leave employment.

What that means is that you cannot claim penalty-free withdrawals at age 55 for the following:

In each of those situations, the older requirement of age 59 1/2 will apply.

How to make the best use of the Rule of 55

The restrictions of the rule of 55 make it vital to use smart planning techniques. First and foremost, you need to time your early retirement so that you don’t leave your job before the year in which you’ll turn 55. One of the most common misunderstandings of the rule is that if you quit at 54, you can simply wait a year and then start taking penalty-free withdrawals. The timing needs to work.

Second, if you want to maximize the amount of access you have to make penalty-free withdrawals, you need to roll over as much money as possible that doesn’t qualify into your current employer’s 401(k) plan account before you retire. Many companies allow you to transfer 401(k) balances from old employers into the new employer account, and you can also often move IRA money that was previously rolled over back into a 401(k). Whatever’s in the current employer’s 401(k) account when you quit working will potentially qualify.

Finally, remember not to roll over your eligible 401(k) account into an IRA after quitting at 55 or older. Doing so will lose the exemption and subject you to penalties until you hit 59 1/2.

Having access to money is vital for retirees, especially if you end up having to retire early unexpectedly. Knowing the rules about getting access to 401(k) at 55 or older can be a lifesaver for your finances.

More proof that college is key to the American Dream

April 4, 2017 Admin Comments Off on More proof that college is key to the American Dream