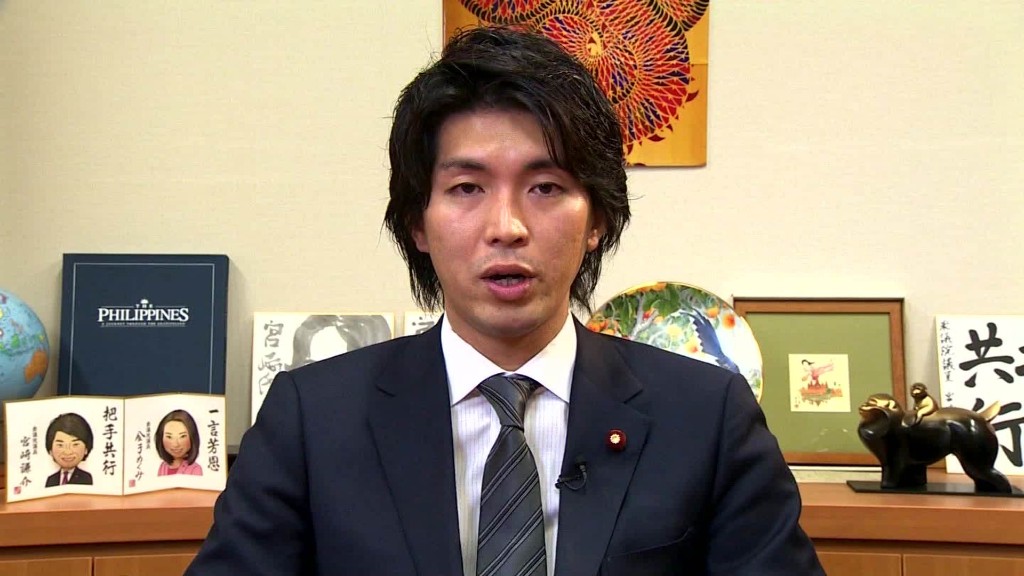 The head of the Japanese advertising giant Dentsu has resigned after the suicide of a junior employee was linked to a company culture that required staffers to work huge amounts of overtime.

The company confirmed Thursday that its president and CEO, Tadashi Ishii, would step down after its January board meeting.

Dentsu, which employs 47,000 people and operates in 140 countries, has been in the spotlight following the suicide of an employee on Christmas Day in 2015.

Japanese regulators have found that the woman, Matsuri Takahashi, had been forced to work excessively long hours. The punishing workload resulted in her suicide, they ruled.

Takahashi had clocked about 105 hours of overtime in the month leading up to her death, authorities found.

“We deeply regret failing to prevent the overwork of our new recruit,” Ishii said at a press conference. “I offer a sincere apology to the bereaved family and everyone in society.”

Related: Pressure mounts on Japan to act on overwork

Japan is known for the brutal work hours demanded of its “salarymen,” or office workers. Considered by many to be the backbone of Japan’s economy, these employees are expected to always put the company first. Working days are often followed by marathon drinking sessions with colleagues and clients.

Excessive hours are such a big problem that there’s even a Japanese word for death by overwork: karoshi.

Relief could be on the way for some workers. Prime Minister Shinzo Abe is pushing labor reforms that would curtail the burden placed on employees.

–Emiko Jozuka and Yoko Wakatsuki contributed to this report.