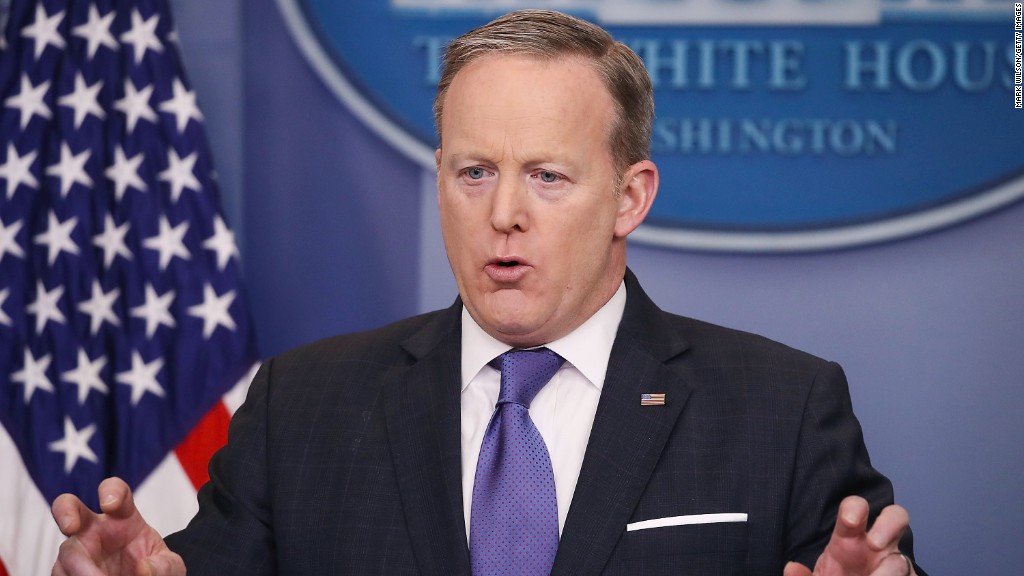 Republican leaders have repeatedly blasted Obamacare for having sky-high deductibles that leave consumers unable to afford a doctor’s visit.

“Deductibles are going up for many, many folks,” Health Secretary Tom Price said last week at CNN’s Town Hall. “What that means is you’ve got an insurance card but you don’t get care because you can’t afford the deductible.”

But under the House GOP health care bill, Americans would likely see deductibles climb even higher.

There are several reasons for the jump, Kaiser said.

First, the legislation would eliminate the cost sharing subsidies that reduce deductibles and co-pays for lower-income enrollees. (These subsidies are separate from the ones that help people afford their premiums.)

Second, the GOP’s American Health Care Act would eliminate an Obamacare provision that requires insurers to offer a variety of plans, including those with lower deductibles but higher premiums. If this provision were removed, it’s likely that insurers would shift their offerings to more high-deductible plans, experts say.

Finally, consumers would gravitate to these high-deductible plans because they come with lower premiums. The refundable tax credits offered under the GOP plan would be less generous than those put in place by Obamacare, so many enrollees would only be able to afford high-deductible plans.

Many Americans have complained about rising deductibles in both the employer and individual markets. Insurers have sought to slow the growth of premium increases by requiring policyholders to pay more out-of-pocket for health care, primarily through deductibles and co-pays.

Many Obamacare consumers — particularly those who don’t qualify for cost sharing subsidies — were hit with sticker shock when they saw the deductibles on the exchanges. The average deductible for an unsubsidized silver plan was $ 3,500 in 2017, while a bronze plan’s typical deductible was $ 6,122. Some policies have deductibles as high as $ 7,150 for an individual.

Congressional Republicans and the Trump administration have vowed to repeal and replace Obamacare with a system that offers more affordable choices. They have said that they can’t do it all under the current House bill, which is scheduled to be voted on Thursday, because of the restrictions governing the budget reconciliation process. (The process — which is limited to measures that affect the federal budget — only needs 51 votes in the Senate to pass.)

Lawmakers and administration officials said they intend to take other actions to dismantle Obamacare that would lead insurers to offer cheaper plans. Health policy experts, however, say it will be easier for them to reduce premiums, than deductibles.

January 13, 2017 Admin Comments Off on Global unemployment to hit 200 million as wages stagnate