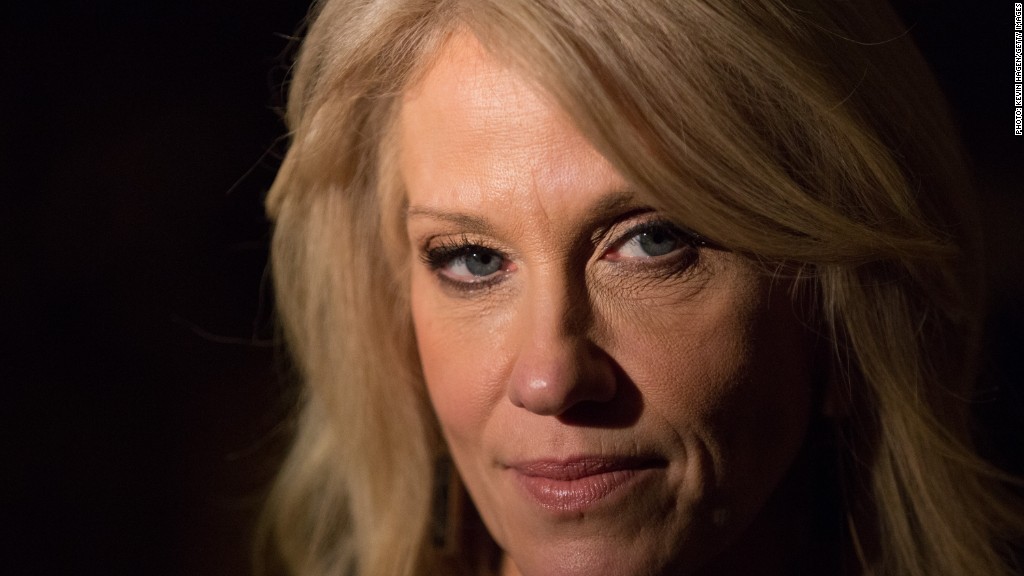 Democrats on the House Ways and Means Committee promised Tuesday to keep pushing Republican Chairman Kevin Brady to get President Trump’s tax returns and examine them for potential conflicts of interest.

Brady on Monday made it very clear he was not going to seek Trump’s tax returns as Pascrell requested in a Feb. 1 letter.

In that letter, Pascrell points to a rarely used provision in the Internal Revenue Code that lets the chairman of Ways and Means, Senate Finance or the Joint Committee on Taxation request anyone’s tax returns — including the president’s — from the Treasury secretary.

The president himself has refused to voluntarily release his returns, promising to do so only when they’re no longer under audit. That breaks with a 40-year tradition of transparency observed by presidential nominees and sitting presidents of both parties.

Under the law,the chairman could share the returns with committee members in a closed session. And if one of the committees thinks releasing the returns to the House or Senate would further a legitimate committee purpose and be in the public interest, they can do that, too — without Trump’s consent, said George Yin, a former chief of staff at the Joint Committee on Taxation and a professor of law at the University of Virginia.

Democrats are requesting the president’s returns in part to clarify Trump’s potential conflicts of interests in office given his vast portfolio of investments and relationships domestically and abroad. In particular, they’re focused on whether any might violate the Emoluments Clause of the Constitution, which prohibits federal office holders from accepting any “present, emolument, office or title” from a foreign state.

Related: How Congress could get Trump’s tax returns

Some Democratic members at the hearing also argued that examining his returns is a matter of national security given both his international business affairs and the news of his National Security Adviser Michael Flynn, whom he asked to resign Monday night. The Justice Department warned the Trump administration last month that Flynn misled administration officials regarding his communications with the Russian ambassador to the United States and was potentially vulnerable to blackmail by the Russians.

“It’s going to be very uncomfortable in this committee until … the members of the majority recognize what is actually at stake: the safety and soundness of our nation is at stake at the highest level,” said Rep. Joseph Crowley (D-NY).

Brady remained steadfast in his rejection of Democrats’ arguments regarding the breadth of the committee’s authority under the Internal Revenue Code provision to which Pascrell referred.

“This provision was granted only to enable this committee to carry out our responsibility to ensure the tax code is properly administered,” Brady said. “I will not allow Washington to return to the bad old days when government officials used their power to intimidate, harass and destroy their political enemies. … Civil liberties and privacy are still rights worth protecting.”

Following Brady’s statement, Republican committee members voted down an amendment from Rep. Lloyd Doggett (D-TX) to include a request for Trump’s tax returns as part of the panel’s oversight plan.

Working class white men make less than they did in 1996

October 6, 2016 Admin Comments Off on Working class white men make less than they did in 1996