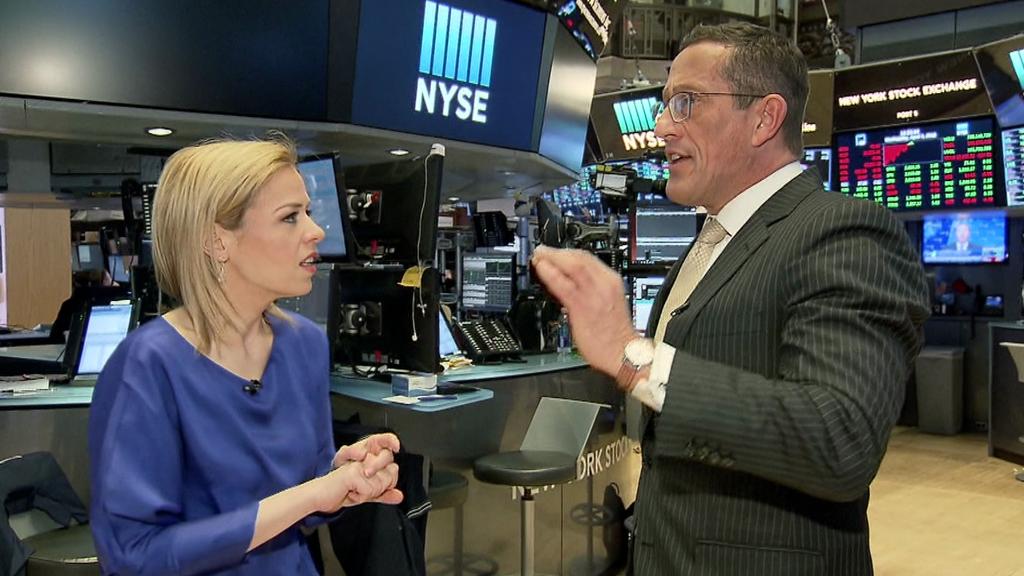 The Dow was on track to open down more than 200 points on Friday after President Trump threatened to escalate a confrontation with China over trade.

Trump said he was considering tariffs on $ 100 billion more in Chinese exports, which would triple what the United States is already planning.

Dow futures were down more than 400 points on Thursday night, after Trump made the announcement.

Wall Street is also awaiting the March jobs report at 8:30 a.m. ET for clues about inflation.

The market is fragile as China and the United States exchange threats on tariffs.

Wary investors are holding out hope that the two sides will reach a deal before the trade barriers go into effect. White House officials, including top economic adviser Larry Kudlow, have sought to ease Wall Street’s fears of a trade war.

Related: Trade war? Not so fast. Why stocks are rallying again

“The optimistic case is that the higher stakes will encourage the United States and China to push harder for an agreement so that the tariffs can be avoided or at least watered down,” Capital Economics’ Julian Evans-Pritchard wrote in a research note Friday.

The moves follow US tariffs that were imposed earlier this year on Chinese steel and aluminum. That prompted China to target US fruits, nuts, wine and steel pipes in response.

“The ratcheting up of trade tensions clearly carries risks. The tariff threats, even if only intended as bargaining tools, will be difficult to back down from if talks fail to deliver results,” Evans-Pritchard said.

August 23, 2017 Admin Comments Off on Stocks: 5 things to know before the bell