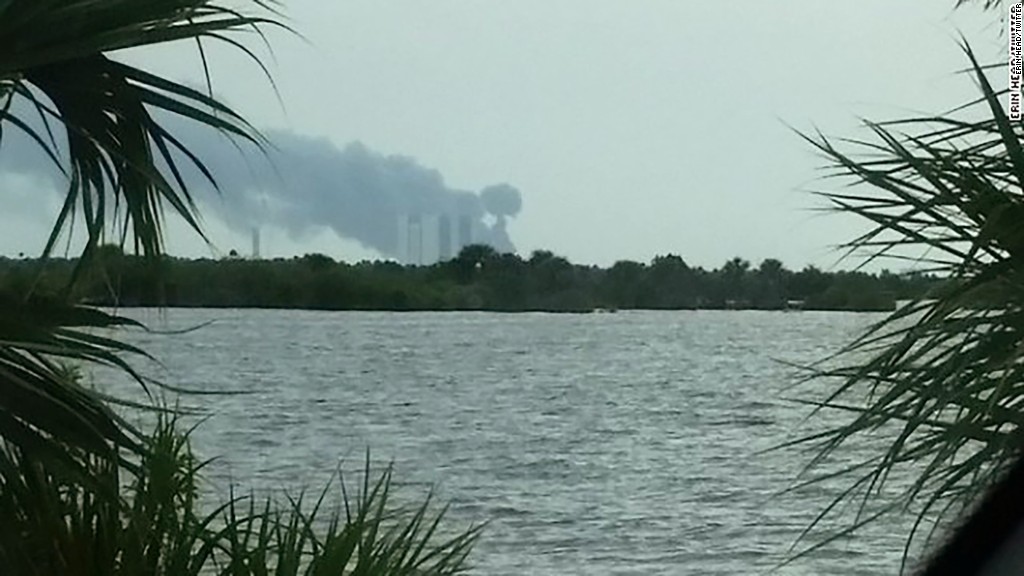 Elon Musk has talked a lot about going to Mars. Now he wants to colonize it.

Musk, the CEO of SpaceX and Tesla Motors, will speak Tuesday about the technical challenges that industry, government and science need to solve to establish a permanent, self-sustaining human presence on Mars.

The title of his talk, at the prestigious International Astronautical Congress in Guadalajara, Mexico, is “Making Humans a Multiplanetary Species.”

Musk has spoken for years about taking humans to Mars. He has even said he personally wants to live and eventually die on Mars, “just not on impact.”

He started SpaceX with a Mars mission in mind, and he has forecast that the company will achieve its first unmanned mission to Mars within two years, and its first manned mission by 2025.

SpaceX has yet to carry humans into outer space. It has won a contract from NASA to carry U.S. astronauts to the International Space Station as soon as next year.

SpaceX suffered a setback earlier this month when one of its rockets exploded on the launch pad at Cape Canaveral. The cause has yet to be determined, although Musk has said safety features on SpaceX’s Dragon capsule would have kept astronauts safe had they been aboard.

SpaceX has not said when it will resume flights. A source familiar with the company’s plans told CNNMoney last week that it expects to return to space by November, much faster than other companies or space agencies have resumed flights after an explosion.

The congress, which is held by the International Astronautical Federation, brings together academics, space industry executives and national space programs. It was first held in 1950, seven years before the Soviet Union’s Sputnik became the first man-made satellite launched into outer space.

How Trump's brand is 'plummeting'

October 17, 2016 Admin Comments Off on How Trump's brand is 'plummeting'