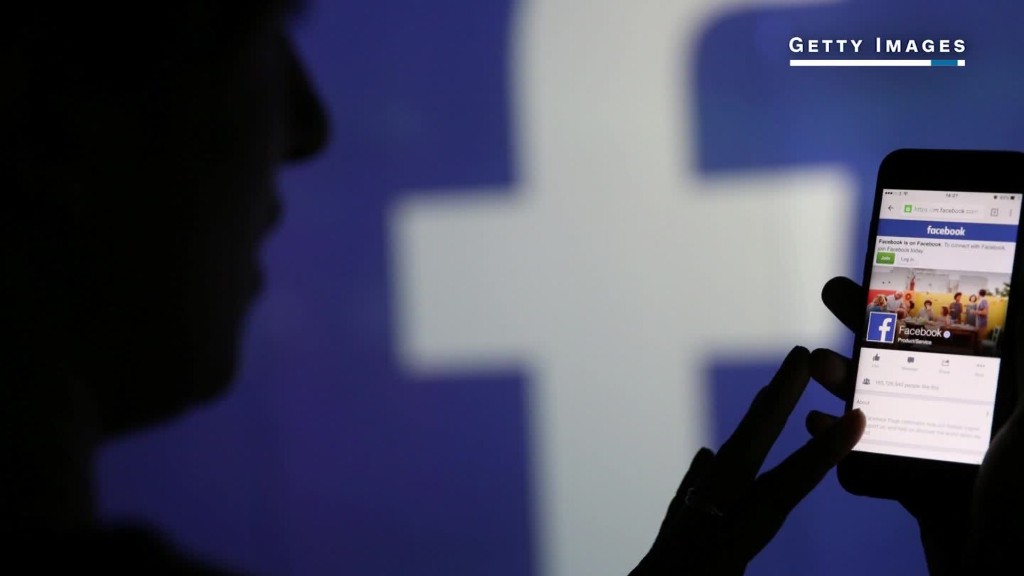 Facebook exec: If we started today we’d be mobile only

The social network’s board has approved a plan to buyback as much as $ 6 billion of its stock starting in the first quarter of next year, according to a filing with the Securities and Exchange Commission on Friday.

“The timing and actual number of shares repurchased will depend on a variety of factors, including price, general business and market conditions, and alternative investment opportunities,” the company said in its filing.

Facebook is younger than each of these businesses, but its fast-growth days may be coming to an end.

David Wehner, Facebook’s CFO, said on an earnings call last month that the company expects to see its ad sales growth rates decline “meaningfully” next year after a long streak.

Its remarkable sales growth has been fueled by Facebook’s success in transitioning to selling ads on smartphones and tablets. Mobile ads now account for 84% of Facebook’s overall ad revenue, compared to almost nothing in mid-2012.

But that sales growth depends on Facebook’s ability to place more and more ads in the feed — and charge more for them. Now, it expects to reach its limits with the former.

Argentina is getting rid of a Trump-like tariff

December 20, 2016 Admin Comments Off on Argentina is getting rid of a Trump-like tariff