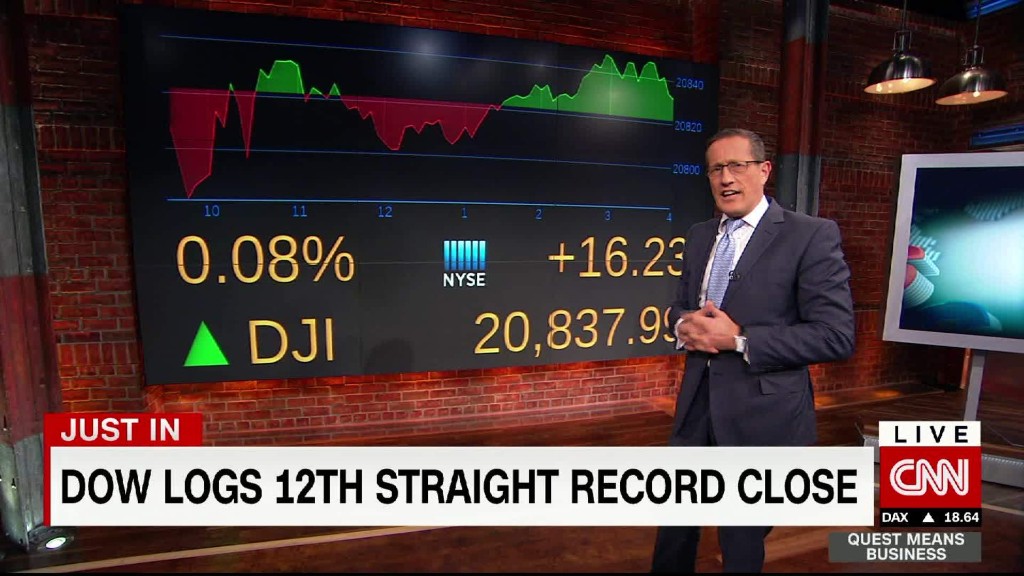 Online trading just got a lot cheaper for Fidelity customers.

The brokerage firm has reduced its online retail prices for trading U.S. stocks and ETFs to $ 4.95 from $ 7.95.

“It’s a bold move and the first time a large brokerage is below $ 5,” said Ram Subramaniam, president of Fidelity’s retail brokerage business.

The $ 3 drop comes at a good time: Fidelity said its users have been more active during Wall Street’s recent rally.

The firm also lowered its option pricing to 65 cents per contract, a 10-cent drop from 75 cents, and lowered margin rates among multiple tiers.

“Across the board it’s an exciting opportunity to give customers value back,” said Subramaniam.

The brokerage firm, which has nearly 18 million accounts, claims it now offers the lowest prices among its major retail competitors.

TD Ameritrade and E*Trade both charge $ 9.99 for online U.S. equity and option trades.

But a new crop of financial tools is heating up the competition. For instance, trading app Robinhood doesn’t charge a stock trade fee. TradeKing, an online brokerage firm that was acquired by Ally last year, charges $ 4.95 per stock and ETF trade.

Also on Tuesday, Charles Schwab announced it will cut its trade commissions on stocks and ETFs to $ 4.95 from $ 6.95. It had previously dropped the fee from $ 8.95 on February 3.