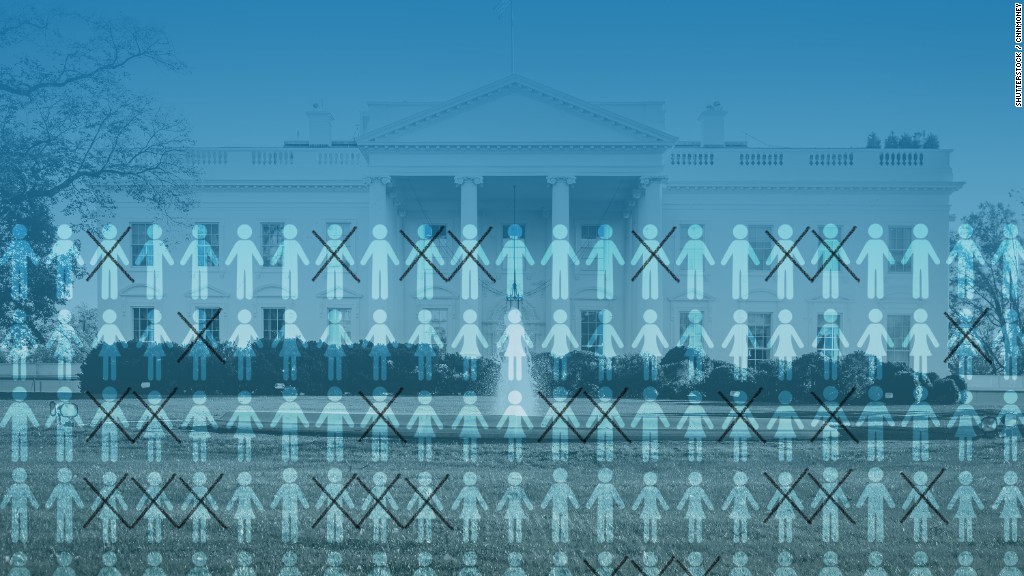 So apparently even some conservatives think the White House budget is built on fantasy.

Fiscal conservative Mark Sanford of South Carolina on Wednesday publicly eviscerated the White House claim that President Trump’s budget can generate sustained 3% economic growth, going so far as to call it a “lie.”

“I applaud your goal of balancing the budget,” Sanford told White House Budget Director Mick Mulvaney, a fellow deficit hawk and South Carolinian, at a hearing of the House Budget Committee.

He also told Mulvaney, “I admire you …. [and] I think you’re bright, capable and caring.”

Then, having dispensed with the niceties, he went in for the kill.

“But … you have said the foundation of your budget is 3% growth. And I’ve looked every which way at how you might get there and you can’t get there.”

Independent fiscal watchdogs and Democrats have been making the exact same point for weeks, noting that outside forecasters, like the Congressional Budget Office, only expect an average of 1.9% growth a year in the next decade.

Mulvaney has publicly pooh-poohed such criticism. “That is a pessimistic look at what the potential for this country is. We reject that pessimism,” he said at a White House briefing Tuesday.

But Mulvaney never got a chance to respond to Sanford.

That’s because Sanford took his full five minutes in the hearing to school Mulvaney on economic reality.

“For us to have a real debate, we have to base it on real numbers,” Sanford said. “This budget presumes a Goldilocks economy.”

Piece by piece he dismantled the stated and unstated assumptions underlying the Trump budget.

He noted that the average economic expansion is 58 months, and the U.S. economy currently is in its 94th month. The budget, he said, presumes it will continue for another 214 months.

“What you presume … is not only that we won’t have a recession, but [the expansion is] going to keep going for another 214 months. It’s not only unprecedented. I would think that to be unreasonable.”

Sanford continued. “Can you guess the last time we had an unemployment rate at 4.8%, growth at 3% and inflation held at 2%? It’s never happened.”

Ditto when it comes to 3% sustained growth with the 10-year bond yield consistently below 5%, as the Trump budget assumes.

Related: Trump’s proposals will balance the budget. Except they won’t.

Capital formation would have to meet levels not seen since the late 1960s and early 1970s, said Sanford, who then noted that capital formation tends to go down as people retire because they begin to withdraw their savings. And there’s a swell of retirees coming down the pike as Baby Boomers retire.

Productivity growth, Sanford noted,would have to match that not seen since the late 1950s and 1960s, when there was a mass adoption of labor-saving appliances like dishwashers and completion of the national highway system.

“The bible says you can’t build a house on a sandy foundation. It perpetuates a myth that we can balance the budget without touching entitlements,” Sanford said. “It’s not only a myth. It’s frankly a lie.”

These companies need to worry about rising borrowing costs

April 4, 2018 Admin Comments Off on These companies need to worry about rising borrowing costs

Some people already get food in a box from the government

February 17, 2018 Admin Comments Off on Some people already get food in a box from the government