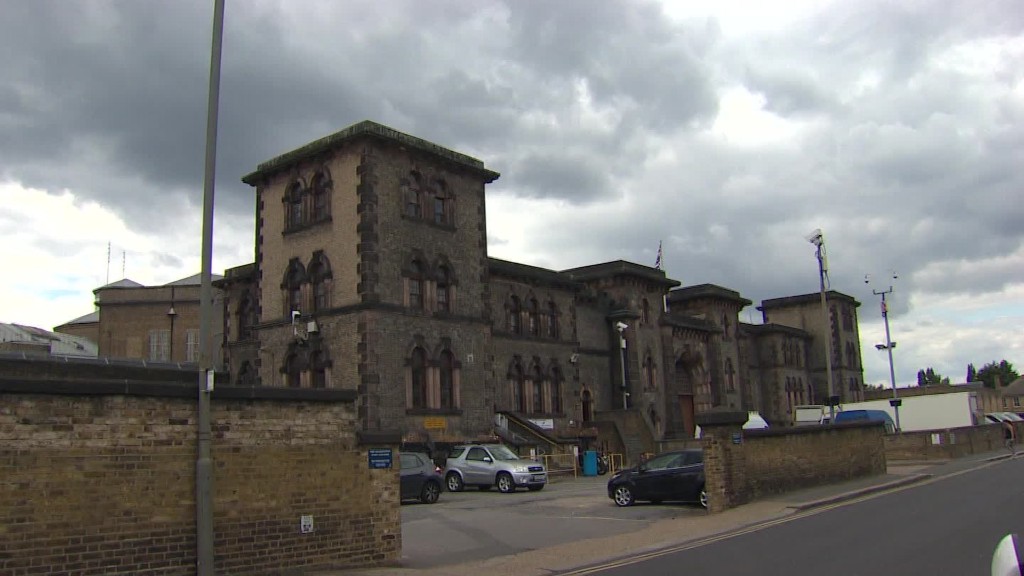 They are not as safe or as well run as government correctional facilities, the Justice Department concluded after an extensive review process.

Private prisons “simply do not provide the same level of correctional services, programs, and resources; they do not save substantially on costs; and as noted in a recent report by the Department’s Office of Inspector General, they do not maintain the same level of safety and security,” Deputy Attorney General Sally Yates in a memo Thursday.

Effective immediately, the Justice Department will seek to reduce and “ultimately end” the use of privately operated prisons. Contracts with private prison operators are not being renewed or they are being scaled back dramatically.

The announcement Thursday only impacts the 195,000 inmates in federal prisons, a small portion of America’s 2.2 million incarcerated adult prisoners. There’s also no impact on private immigration detention facilities, since those fall under the Department of Homeland Security, not the DOJ.

Still, advocates for prison reform believe this could be the beginning of the end for private prisons. Wall Street appears to agree. The stocks of two of the largest private prison operators fell dramatically after The Washington Post reported the news.

“It’s definitely a good step. It’s heading in the right direction, but it isn’t as extensive as the headlines make it sound,” says Ann Schwartzman, executive director of the Pennsylvania Prison Society, the oldest prison reform advocacy group in the world.

Most inmates are housed in state prisons or local jails that aren’t covered by the Justice Department’s directive. There has been pressure at the state level to end contracts with for-profit private prison operators as well.

Schwartzman says it’s telling that the Justice Department found that private prisons didn’t even save the government much money.

“If they’re not doing that, why use them at all?” she said.

Among federal prisoners, only about 30,000 — 15% of the total — are currently housed in private facilities.

August 15, 2017 Admin Comments Off on Warren Buffett dumped all his GE stock

September 27, 2018 Admin Comments Off on The companies behind bitcoin are trying to go public at a really bad time