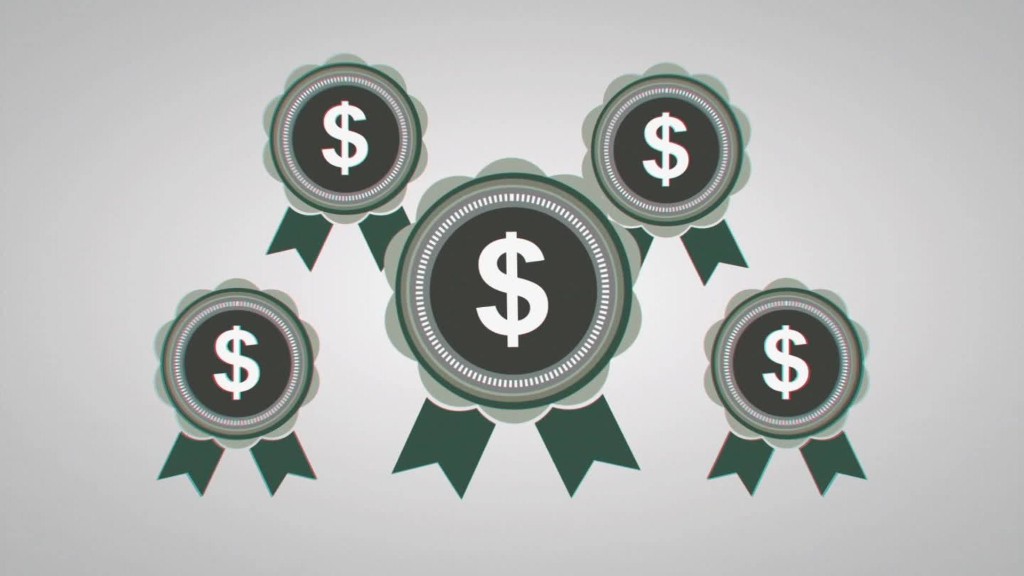 Is the economy about to slow down?

What the smart money is saying about Tesla

September 30, 2018 Admin Comments Off on What the smart money is saying about Tesla