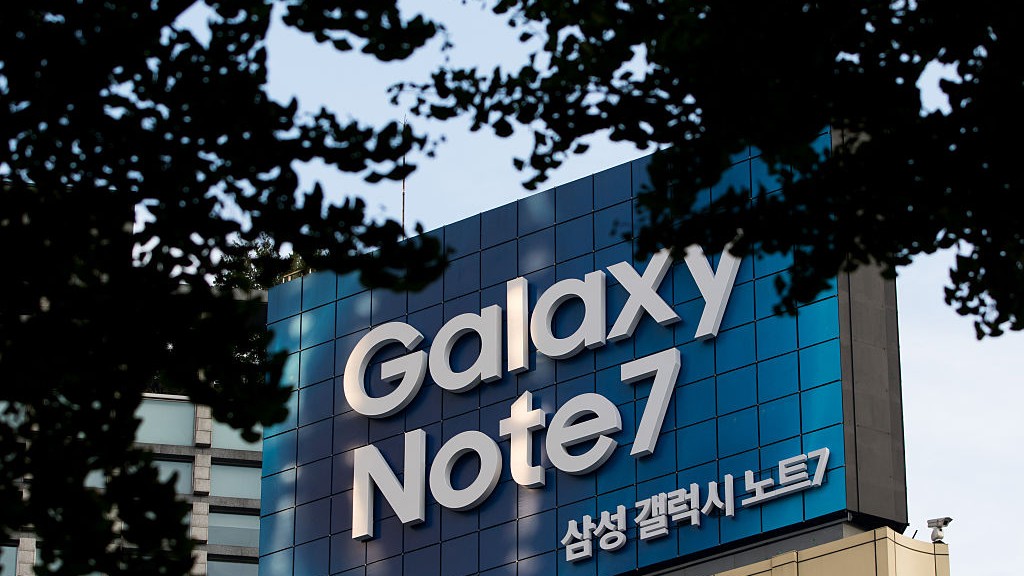 Samsung blames fires on batteries, but it may be their design

Samsung has emerged from the ashes of the Galaxy Note 7 debacle in pretty good shape.

The South Korean tech giant reported quarterly profit of 9.2 trillion won ($ 7.9 billion) on Tuesday, up 50% from a year earlier to its highest level in three years.

The bumper earnings highlight Samsung (SSNLF)‘s ability to shrug off the $ 5 billion profit hit it took from killing off the fire-prone Note 7. It’s strength comes from its sheer scale — not just in smartphones themselves, but in the parts out of which they’re made.

Even Samsung’s mobile division, which was nearly dragged into the red by the Note 7 crisis in the previous quarter, booked a 12% profit increase in the latest report as other smartphones like the S7 sold well.

On Monday, the company took a major step toward moving on from the embarrassing affair. It announced the results of investigations into what caused some of the Note 7 phones to catch fire, blaming defects with batteries from two suppliers and outlining steps to prevent a similar fiasco from happening again.

Samsung is the world’s largest smartphone maker, but the majority of the company’s profits now come from selling components like semiconductors, memory chips and display screens. Competitors like Oppo, LG (LPL) and Dell (DVMT) use Samsung parts in phones, televisions, and laptops.

The South Korean company’s products are even found in Apple (AAPL, Tech30) devices. When Samsung’s brand image and smartphone profits were taking a beating from the embarrassing Note 7 recall, it was still pulling in revenue derived from iPhone 7 sales.

Samsung’s strength is that it’s “leading in terms of technology and controlling a fair amount of the supply chain,” said TuanAnh Nguyen, mobile phone analyst with Canalys.

The company will release its flagship Galaxy S8 in the coming months, a key test of consumers’ trust in its tarnished brand. While fans speculate over the smartphone’s design, what’s on the inside is also important for Samsung’s bottom line.

Popular U.S. chip maker Qualcomm partnered with Samsung to develop its latest processor, the Snapdragon 835. The much lauded chip will debut in the Galaxy S8 and is expected to be in rival devices coming out later in the year.

Premium smartphone makers are also likely to be turning to Samsung as they shift to a new type of screen, known as OLED. Samsung controls 90% of the OLED market, according to Nguyen.

Gadget trash is piling up in Asia

January 17, 2017 Admin Comments Off on Gadget trash is piling up in Asia