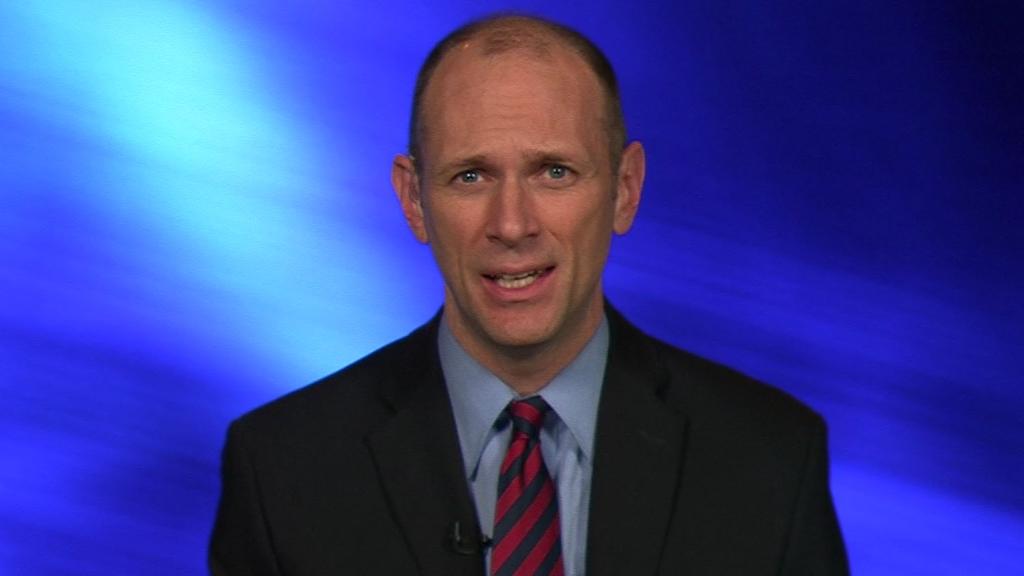 Obama adviser: White House has no real policy on TPP

Former President Barack Obama’s chief economic adviser Austan Goolsbee thinks that economic growth is “okay, but not as good as the optimists believe.”

Since he believes growth is fragile, he suggested that the Federal Reserve should not raise rates too quickly.

Recent market volatility, he said, might indicate that the “Fed is moving too quickly.”

“There is the possibility that the economy cannot stand too many rate increases in too short of a time,” he said. “That would be the thing that leads to a recession.”

“If the Fed were not changing anything, there would be very little risk of a recession in the near term,” he added.

Now a professor of economics at the University of Chicago’s Booth School of Business, Goolsbee was the youngest member of the Obama cabinet. He also serves on the Economic Advisory Panel to the Federal Reserve Bank of New York.

Prior to that, BNY Mellon(BK) AMNA’s Chief Economist Vincent Reinhart spoke to Quest about market volatility.

You can watch the show at your desk or on your phone or tablet at CNNMoney.com/MarketsNow. Can’t watch at 12:45 p.m. ET? Interview highlights will be available online and through the Markets Now newsletter, delivered to your inbox every afternoon.

January 4, 2017 Admin Comments Off on Premarket: 6 things to know before the bell