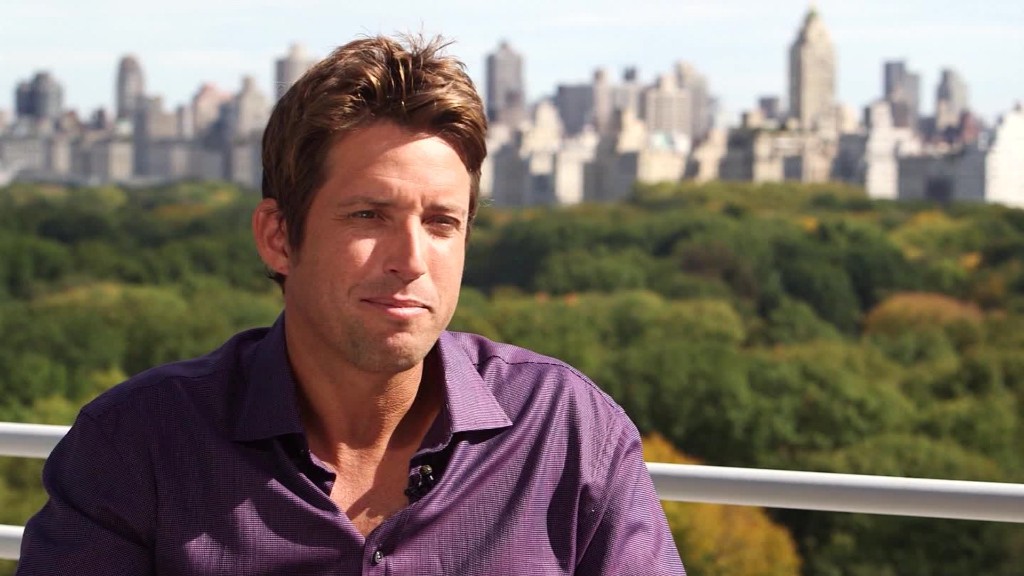 GoPro is hoping that what goes around comes around when it unveils its Karma drone next week.

The quadcopter should go on sale later this year and GoPro investors are hoping that it will boost its once high flyng stock.

GoPro is hosting an event on Monday in which it is expected to formally unveil the Karma. The company’s stock has surged more than 15% in the past week, a reflection of the hype (and hope) surrounding the Karma. An analyst at BofA/Merrill Lynch started coverage of the stock on Friday with a “buy” rating as well.

Shares of chipmaker Ambarella (AMBA) have popped too in the past week. Ambarella has chips in other GoPro products and investors are betting it will be a big part of the Karma too.

But some investors think GoPro may look to start using Qualcomm (QCOM, Tech30) chips instead.

Regardless of what company GoPro chooses for Karma, it’s clear that it desperately needs a new hit . Demand for its Hero line of action cameras has waned. GoPro’s sales have sank so far this year and the company is losing money.

Despite the pop in GoPro’s stock (GPRO, Tech30) this week, it is still down nearly 20% this year and more than 80% below the all-time high it hit shortly after the company went public in June 2014.

There are hopes of a resurgence though. Some analysts expect that GoPro will also show off its new Hero5 on Monday.

But most of the recent excitement is about the Karma. The release of this drone, which GoPro first teased in May 2015, has already been delayed. It was initially expected to be available earlier this year.

So it’s unclear whether GoPro will be able to make a dent in the highly competitive drone market. GoPro also needs to prove to skeptical investors, as well as consumers, that its new line of cameras are worth buying as well.

GoPro no longer has the action camera market all to itself. Sony (SNE), Xiaomi and Polaroid all have similar products to the Hero. And the improvements that Apple (AAPL, Tech30) has made to its camera in the iPhone 7 make Tim Cook’s company a tougher rival as well.

Wall Street is still forecasting another annual loss for GoPro in 2017. But they are predicting that sales will rebound by more than 20%.

GoPro remains popular with action sports enthusiasts too. Energy drink maker Red Bull, which sponsors extreme sports events, announced earlier this year that it was buying a stake in GoPro.

So GoPro’s stock, like the cartoon characters in Red Bull ads, may have been given wings lately. But unless the Karma really flies high with consumers, GoPro’s stock could wind up taking another death-defying plunge.