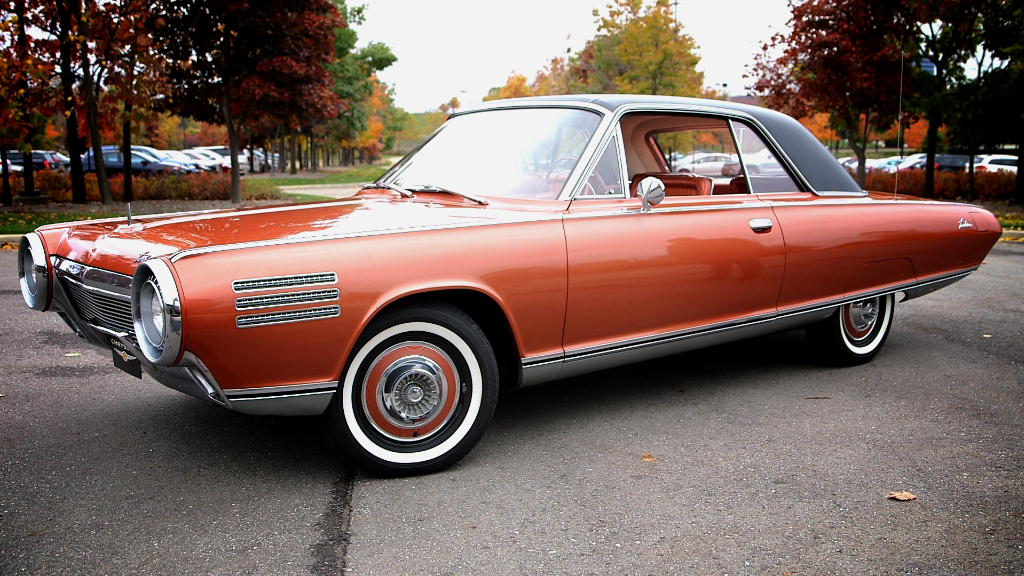 This car has a jet engine

If your car is getting old — I mean more than eight years old — now is a good time to unload it.

While there are plenty of relatively new pre-owned cars on the market, auto dealers and their less well-heeled customers are having a hard time finding more affordable used cars.

So prices that dealers are willing to pay for older cars and SUVs are rising.

The reasons are two-fold. For one thing, people are keeping their older cars and SUVs even when they buy a new one, said Ivan Drury, an industry analyst with the automotive Web site Edmunds.com. That’s thanks to an improving economy and cars that are more reliable.

Fewer new cars sales back then means there are fewer used cars to sell now.

There’s is also a short term bump in demand for used cars around this time every year, said Dixon. This is when folks start to get their tax refunds and many of them put that money toward a new — for them, at least — used car.

The average price paid for a used car went up 3.4% between 2015 and last year, according to data from Edmunds.com, a trend that has been fairly consistent since the recession.

But, during that same year, prices for 9-year-old used cars rose 8.4%. Increases are even sharper for SUVs and crossovers around that age.

The real opportunity for car dealers lies in vehicles that are in good condition that can be sold for less for less that $ 10,000, said Rob Smith, vice president of the Washington, D.C.-area Fitzgerald Auto Mall dealer group.

Even older cars that can sell for around $ 5,000 are particularly desirable, Smith said. Vehicles like that never stay on his used car lots for long because there are always customers who just want something — almost anything — they can drive.

In fact, values for 15-year-old cars rose 14.4% last year, according to Edmunds.com.

The upshot: If you have an older car in good shape you should expect to hear from your neighborhood car dealer.

He’ll want to buy your car because he probably already has customers looking for something just like it.

“Particularly if it’s well-maintained, if it’s been cared for and the mileage is reasonable,” said Dixon, “Those are the type of vehicles dealers will pay top dollar for.”

Changes to the child tax credit: What it means for families

December 17, 2017 Admin Comments Off on Changes to the child tax credit: What it means for families