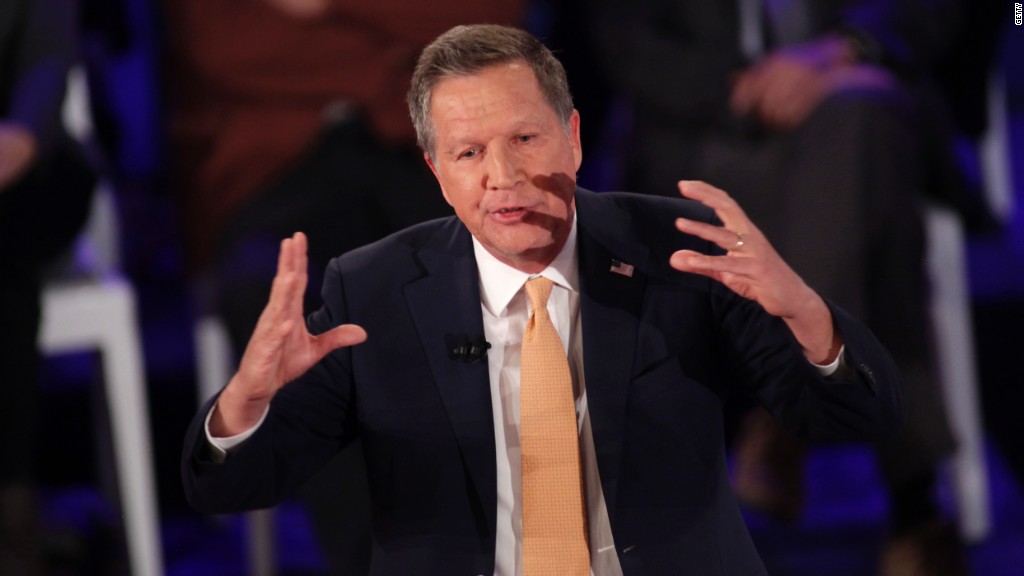 Obamacare dominated the discussions during their annual conference — which a record 46 governors attended. The state executives met with President Trump, Health Secretary Tom Price, Congressional lawmakers and each other to air their commitment to and concerns about providing health care to their residents.

One thing that unites the governors is that they don’t want anyone to be left uninsured by the Trump administration’s and Congress’ drive to repeal the health care law, said Virginia Democrat Terry McAuliffe, president of the National Governors Association whose effort to expand Medicaid in his state was blocked by Republican lawmakers.

“We do not want one citizen to lose health care,” McAuliffe told reporters at a press conference, adding that the governors repeatedly pressed Trump and Price about that issue.

Nevada Governor Brian Sandoval said he left the meeting with the administration feeling good that Americans would be able to keep their coverage. He did not specify why.

But governors remain divided over what to do about the Affordable Care Act, especially the Medicaid expansion provision that has extended coverage to 11 million low-income adults in 31 states.

Related: Republican governors on Obamacare repeal: Not so fast

While both Democratic and Republican governors defend expansion, those that haven’t are less committed to it.

“We all have the same goals as far as people having access [to health care],” said Utah Governor Gary Herbert, whose state has not expanded Medicaid. “There’s not any desire to upset that aspect … but there is a concern of sustainability. It’s a work in progress. We sometimes differ on process.”

Governors are also split over Congress’ desire to cap federal funding for the entire Medicaid program — which covers more than 70 million Americans. McAuliffe said he opposes the idea of block grants, in which the federal government would send a fixed amount of money to the states

“Whenever the federal government mentions the word block grants, let us be crystal clear, they are saving money and it’s going to cost the states,” McAuliffe said.

“We need to find a formula that’s fair for everyone,” he said.

June 15, 2018 Admin Comments Off on IMF's Lagarde warns US about trade, deficits

May 23, 2017 Admin Comments Off on Trump's first budget: Trillions in cuts