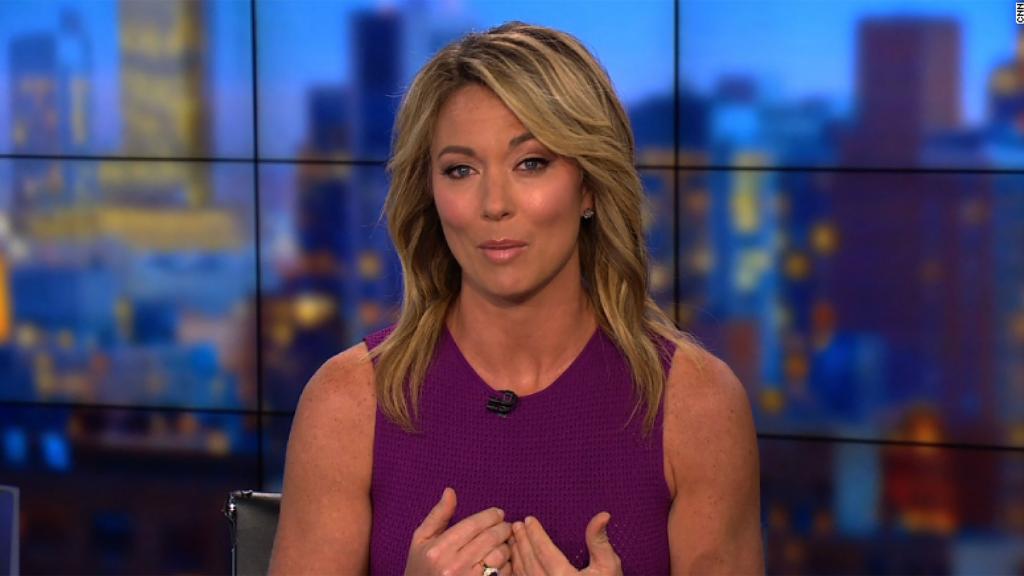 Some companies turn to open-plan office designs — hallmarked with wide tables, glass rooms and low partitions — as a way to promote collaboration and camaraderie. But according to new research, some women may want more walls, not less.

Over the course of a three-year study, women in open-plan offices reported feeling exposed or monitored as they went about their work day. Some women told researchers they longed for the privacy of an office or even just a cubicle. Other women said the updated office design prompted them to change their appearances, because they felt more visible than ever before. They bought more makeup or invested in new wardrobes because of the heightened contact they felt in such close quarters.

Related: How a woman’s appearance affects her career

“Women said ‘There just isn’t anywhere to go where you can’t be seen,'” says Alison Hirst, professor at Anglia Ruskin University and researcher behind the study. “So some people said ‘Well, I had an appraisal, and it went really badly and I was upset, but there I was in this visible, transparent meeting room and people outside could see’ or ‘I can be seen even just having my lunch. There’s nowhere to sit and do ordinary things like have my lunch where I can’t be seen.'”

Women may be more sensitive to this because they know what’s at stake. Research shows a woman’s appearance can figure prominently into her overall success at work. But managing exteriors can be tricky; there’s both a bonus and a penalty to being viewed as “attractive” by your colleagues.

This constant pressure to monitor appearances, Hirst says, may be part of the reason women in her study didn’t like their new arrangements.

Turns out the original promise of such open plans — happier, more collaborative employees — may itself be flawed.

Another study conducted by Rachel Morrison, senior research lecturer at Auckland University of Technology, looked at whether or not open office plans really did promote the collaboration and conversation, as many bosses hoped. (Surprise: they actually had the opposite effect.)

But as Morrison began combing through some new, unpublished research on the same topic, she immediately noticed how women, specifically, mentioned feeling “watched” or “monitored” in these spaces. One woman reported “it can sometimes feel like you are being watched or even micro-managed more intensely due to the absence of physical barriers found in a more traditional office environment.” Another talked about how “your coming and going is visible; if you arrive slightly later or leave slightly earlier, you feel the eyes on you.”

Morrison has both her own office and the ability to work from home. But she says can imagine how some women would feel being “watched” in such an open workspace.

July 29, 2017 Admin Comments Off on Should you outsource your work wardrobe?

Here's how far parents will go to pay for holiday gifts

November 3, 2016 Admin Comments Off on Here's how far parents will go to pay for holiday gifts