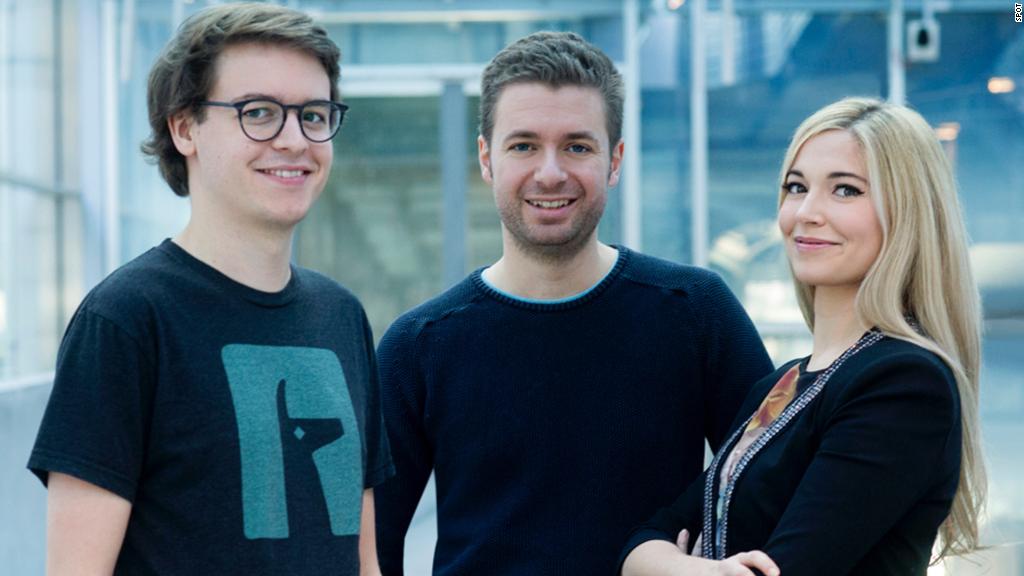 This bot can help you document harassment

There’s a lot of research to be done before you accept a position — especially if you’re a woman job hunting in the #MeToo era.

Stories about high-profile harassers in media, entertainment, technology and beyond, have made some women leery about starting work at a new and unfamiliar company. Researching potential new workplaces can feel like “a calculus,” says Eryn O’Neil, an independent software engineer.

“I have to consider the safety of any workplace I go into,” she says. “I’m weighing cues and wording and things I’ve heard from people to try and figure out: what sort of environment am I walking into and how much of my mental reserves are going to be needed just dealing with the environment, before I even get to doing the job?”

So how do all these different factors come together when you’re assessing a potential new workplace?

What to look for online

At InHerSight, a Glassdoor-like website ranking companies for women, founder Ursula Mead singles out a criteria that actually attempts to measure a company’s responsiveness to complaints. Women’s happiness at work primarily relies on answers to two questions, according to data from InHerSight: “Do men at my company treat me like an equal?” and “When I escalate issues, does my company listen?”

“We see a lot of comments like ‘If you go through harassment at work, don’t bother reporting it because they’re not going to do anything about it,’ or ‘When I followed the proper steps I was let go’ or ‘My boss had multiple sexual harassment complaints and zero action ever occurred, besides me quitting,'” she says. “These are the types of insights which they feel are really important to share, and unfortunately much of what we’re seeing is that women talking about this are talking about the lack of action.”

What to look for when you visit

As you’re touring the company and considering concrete details like salary and vacation days, don’t forget to check in with your intuition. How are people interacting? How are employees responding to you as you look around the workspace?

“A lot of it comes down to gut and instinct,” O’Neil says. “There are definitely just spidey senses that you develop, and you have to learn to trust your gut.”

Do your research on the leadership team — how have they handled claims of sexual harassment in the past? How do they value diversity in the company?

In one interview, O’Neil says she decided to directly address “the elephant in the room” — that she was the only woman present.

“Seeing their response was very illuminating, because they couldn’t change the makeup of the team at that moment,” she says. “But hearing how they reacted, if they had made excuses and tried to rationalize or said ‘Oh, but we have women in other parts of the company’ … it was very useful data to me.”

What to ask your network

The #MeToo movement brought numerous rumors to light, sparking a nationwide reckoning on sexual harassment. Some people learn even more from informal whisper networks than they do from online reviews or HR interviews.

“Any job can look great online, on social media, even if you look at reviews,” says Rachel Wendte, a designer and instructor at General Assembly, a coding and design education organization. In her experience, talking 1-1 provides intel you can’t get elsewhere.

But if you don’t have friends in the industry or an established network to turn to, finding a contact can feel awkward or scary. Wendte says in her experience, women want to help other women.

“Seek out an informational interview and then, even just look on Linkedin and see who works there and make yourself the connector,” she says. “It can be really scary to do that and message someone you don’t know, but I find that more often than not, people are willing to help.”

November 11, 2017 Admin Comments Off on Senate, unlike House, would keep mortgage deduction intact

Americans are worried about the Equifax hack. They're just not doing much about it

September 20, 2017 Admin Comments Off on Americans are worried about the Equifax hack. They're just not doing much about it

Retirees are losing their faith in Social Security

May 2, 2018 Admin Comments Off on Retirees are losing their faith in Social Security