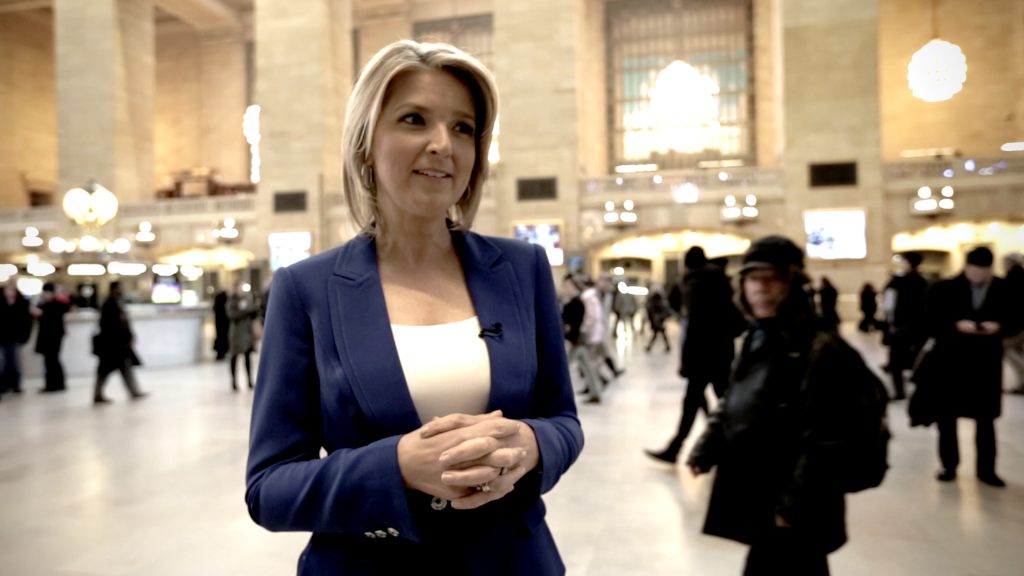 Secrets of a dream retirement

Done with the job? Ready to do your own thing?

Those who are on track to be “financially independent and retiring early” — or “FIRE” — are.

You’d need to be fired up to sock away enough money to quit your job and retire in just five years. But it’s not impossible.

Some people, like Claudia and Garrett Pennington take extreme measures like saving 67% of their income and making big lifestyle choices. They almost never eat out, have no cable subscriptions and even dramatically downsized their home.

While that’s probably too much sacrifice for most people, see if you’re on track to make it to financial freedom in 10, 15 or 20 years.

Being financially independent means that income from your investments alone is enough to cover all your expenses.

So how do you get there?

The sunshine that makes most retirement funds grow is compound interest. And it takes time to grow. But if you plan to retire early, you might not have as much time as someone targeting a traditional retirement.

As a result, the most important accelerant when working to be on “FIRE” is your savings rate. Most people targeting FIRE are living well below their means and saving more than half their income.

Identifying the percentage of your after-tax income that you’re saving to get to your retirement target is key. Finding the right savings rate will get you to financial independence whether you’re earning $ 50,000, $ 100,000 or $ 200,000 a year.

In order to make simplified calculation, we’ll start with your after-tax income. We’ll also assume you have nothing saved right now. You’re starting from zero. And we’ll assume that your investments earn a rate of return of 5%, and that you’ll take 4% a year from your investments to cover your expenses.

You can also use an early retirement calculator like the one at Networthify to fill in your own numbers.

But given our assumptions, here are your target savings rates and a simplified financial picture of what it would take to retire in 5, 10, 15 and 20 years.

To retire 5 years from now

In order to be financially independent in five years, you’re going to need to ratchet your savings rate all the way up to 82% of your income.

No matter your income, this savings rate is going to be possible only for those people with virtually no debts. That’s why many people working toward FIRE start by paying off their mortgage first, or live a car-free life.

To retire 10 years from now

If you want to give yourself a little more breathing room and still become financially independent 10 years from now, you’re going to need to boost your savings rate to 66.5% of your income.

Again, housing costs will cut significantly into that money. But if you have incredibly low-cost or subsidized housing, you may be able make this work.

To retire 15 years from now

You’re up for saving hard to be financially independent, but maybe you have other debts you’re carrying or aren’t willing to make the extreme adjustments needed to save at a higher rate. Financial independence 15 years from now may be a reasonable goal. You’re still saving over half your income, but only just. Your savings rate is 53.7%.

To retire 20 years from now

If you’ve got a little more time and want to set your sights at being financially independent 20 years from now, you can drop your savings rate to under half of your income and land at 43%.

This may be the most manageable savings rate of these options, but even this plan, if started early enough will put you on FIRE.

Before choosing an annuity, know the tax implications

May 12, 2018 Admin Comments Off on Before choosing an annuity, know the tax implications

Too few patients shop around for health coverage

August 21, 2017 Admin Comments Off on Too few patients shop around for health coverage

January 27, 2018 Admin Comments Off on How sexual harassment can affect mental health