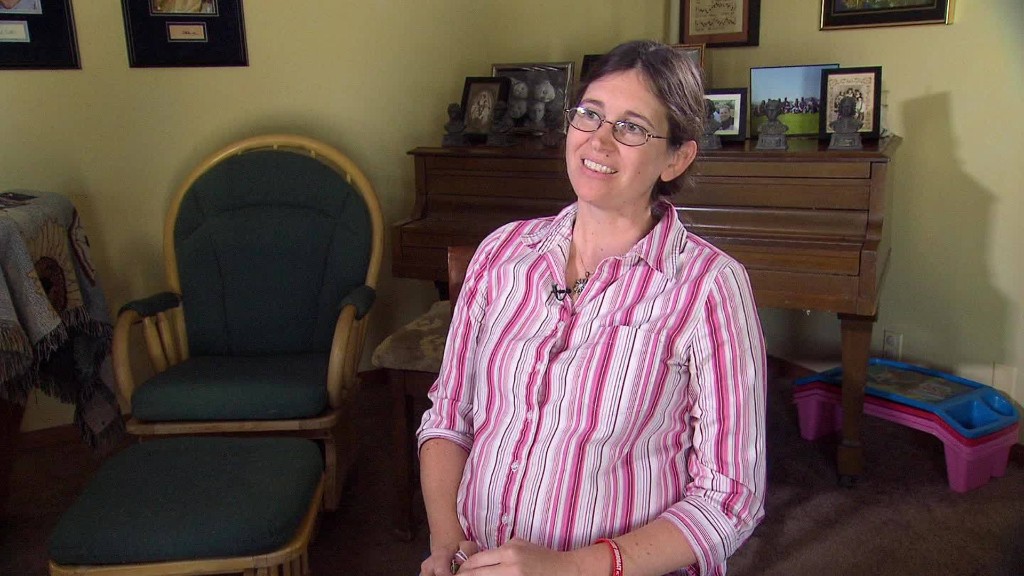 New legislation would lock foreigners out of the country’s thriving but mostly unregulated fertility clinics, and limit surrogacy to Indian couples who have been married for more than five years and are unable to have children.

Even in these cases, a family member must serve as the surrogate.

She said there were too many instances of people abusing surrogacy, including couples who had abandoned unwanted children or babies born with disabilities.

India is a top destination for foreign medical tourists seeking surrogates — often at very cheap prices. According to Swaraj, there are more than 2,000 fertility clinics currently operating in the country.

“In the process of surrogate motherhood, a commercial element is introduced and Indian women are exploited and substantial benefit is derived by doctors, hospitals and institutions involved in it,” Wad told the court.

According to medical journal The Lancet, having a child through surrogacy in India costs roughly $ 25,000, while the same service can cost up to 10 times as much in the United States.

“This was a great industry. It has benefited thousands of couples,” said Dr. Rita Bakshi, founder of International Fertility Centre and the director of a pro-surrogacy NGO. “If people can come to India for cataract or heart surgery, then what’s wrong with this?”

The draft law has been approved by India’s cabinet, and is expected to be debated in parliament later this year.

India says it will bounce back from cash crisis

February 8, 2017 Admin Comments Off on India says it will bounce back from cash crisis