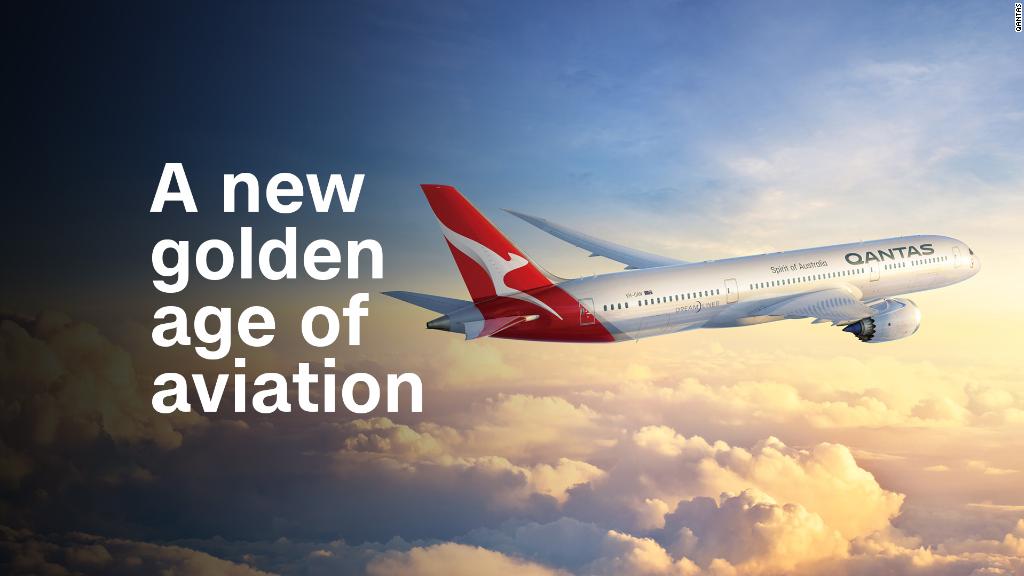 Why we’re living in a new golden age of aviation

India’s airlines are struggling to turn a profit on a boom in passenger numbers.

Shares in Jet Airways, one of the country’s biggest carriers, plunged 7% in Mumbai on Friday following media reports that the company barely has enough money to make it through the next two months.

The stock has lost more than 60% of its value since the start of this year, even as it spends billions to try and compete in the world’s fastest-growing aviation market.

In a statement sent to CNNMoney, Jet Airways CEO Vinay Dube slammed the media reports as “incorrect” and “malicious.” Dube said the airline was implementing measures to boost revenues and cut costs, and that the company was in talks with its employees.

“Some of these [efficiencies] amongst others include sales and distribution, payroll, maintenance and fleet simplification,” he added.

India’s Economic Times reported that employees were being asked to take pay cuts of up to 25%.

Related: This Indian airport will fly you to the terminal for $ 65

More than 68 million passengers flew within India in the first six months of 2018, according to official data, a 22% increase from the same period last year.

The latest available figures from the International Air Transport Association show that India’s domestic passenger traffic grew by nearly 17% in the month of May compared to the same month last year. China’s grew by almost 12% in the same period, while the United States showed growth of 5.5%.

Jet Airways has responded to that spike by going on a spending spree to boost its fleet.

It plans to add 225 new Boeing (BA) 737 Max jets over the next decade, of which 75 — worth nearly $ 9 billion at list prices — were purchased less than three weeks ago.

But with several airlines competing to offer Indians cheaper ways to travel, the constant pressure on fares has made it difficult to make money. A surge in oil prices, combined with a plunge in India’s currency — the rupee — is squeezing finances across the industry.

“On one side your costs are going up significantly, on the other side your ability to pass on those costs is limited,” said Kapil Kaul, India CEO for the Center for Asia Pacific Aviation.

“The Indian market, despite having growth, has been mostly profitless,” Kaul added.

Costs are rising, fares not so much

Dube, the Jet Airways CEO, underscored those challenges on Friday.

“The aviation industry is currently passing through a tough phase given a depreciating rupee and the mismatch between high fuel prices and low fares,” he said, adding that the airline has come through similar storms in the past.

Jet Airways isn’t the only Indian carrier that’s under pressure.

India is also having to prop up its loss-making national carrier.

Since failing to sell a 76% stake in Air India to private investors earlier this year, the government has been forced to pour hundreds of millions of taxpayer dollars into the airline to keep it flying.

December 11, 2017 Admin Comments Off on Premarket: 5 things to know before the bell

May 17, 2017 Admin Comments Off on Premarket: 5 things to know before the bell