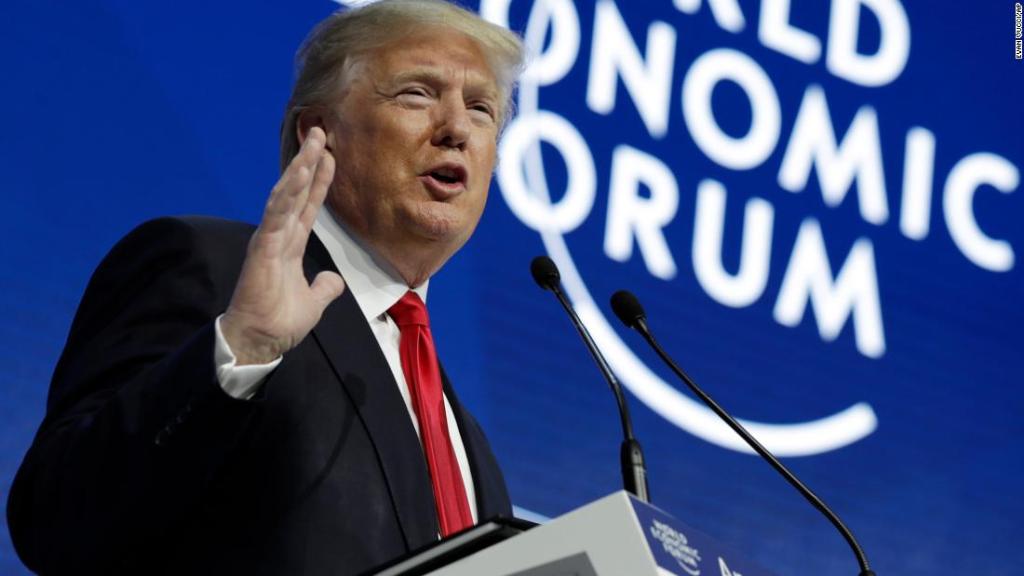 On Friday, an independent panel of U.S. trade judges ruled that a Canadian airplane maker, Bombardier, is not hurting Boeing, the top American plane manufacturer.

The Trump administration was set to impose tariffs up to 300% on Bombardier, claiming the company posed a threat to Boeing’s business. Trudeau lobbied heavily to have the tariffs repealed to preserve Bombardier’s jobs in Canada, the United Kingdom and United States.

Earlier in the week, Trudeau announced that Canada and 10 other nations had revived the Trans-Pacific Partnership, a trade deal Trump withdrew the United States from a year ago. Many experts thought TPP was dead without the United States. Leaders plan in March plan to sign the revised TPP, which will remove trade barriers for those 11 countries and leave the U.S. out.

After Trudeau’s announcement, Trump’s view of TPP thawed. He told CNBC Thursday he would reconsider U.S. participation in TPP if America got a “substantially better” deal.

Any trade wins are particularly significant now: The United States, Canada and Mexico are negotiating NAFTA, the trade pact that Trump has labeled the worst in U.S. history and as one of the root causes of lost manufacturing jobs in America.

Negotiators from each NAFTA country are in Montreal for Round 6, which some trade experts call the decisive round of talks. Through the first five rounds, no major progress was made on divisive issues, such as auto manufacturing.

At the center of the controversy, the Trump administration is demanding that auto companies source some of their parts from America. Canadian and Mexican leaders say that proposal is unacceptable because the current rule doesn’t discriminate against any countries, it just requires companies to source parts within North America.

Canadian Foreign Minister Chrystia Freeland said in Davos this week that her team is putting forward a counter proposal.

If all three sides make major progress by Monday, when the talks are scheduled to conclude, it will be a win for all, though in particular for Trudeau.

Trump continues to threaten to withdraw from NAFTA if negotiations do not yield an agreement that he thinks will create U.S. manufacturing jobs.

For a year now, Trudeau has been urging Trump not to pull out of the pact. Mexican President Enrique Peña Nieto has had a rockier relationship with Trump, so Trudeau is one of the few voices outside the United States that Trump seems to listen to on NAFTA.

“We’re working very hard to make sure that our neighbor to the south recognizes how good NAFTA is and that it has benefited not just our economy but his economy and the world economy,” Trudeau said Tuesday.

To be clear, it hasn’t been an easy go for Trudeau, either. On top of the Bombardier case, Trump has slapped tariffs on Canadian lumber and paper. Canada is fighting against those cases through the World Trade Organization.

For now, Trudeau’s next victory could be NAFTA’s survival. And Trump may have hinted about preserving the deal this week.

He reiterated his threat to pull out. But he said there’s a “good chance” that NAFTA talks will produce a deal he approves of.

“I think we have a good chance but we’ll see what happens,” Trump told CNBC.

Trump, China, Europe: Why 2017 is impossible to predict