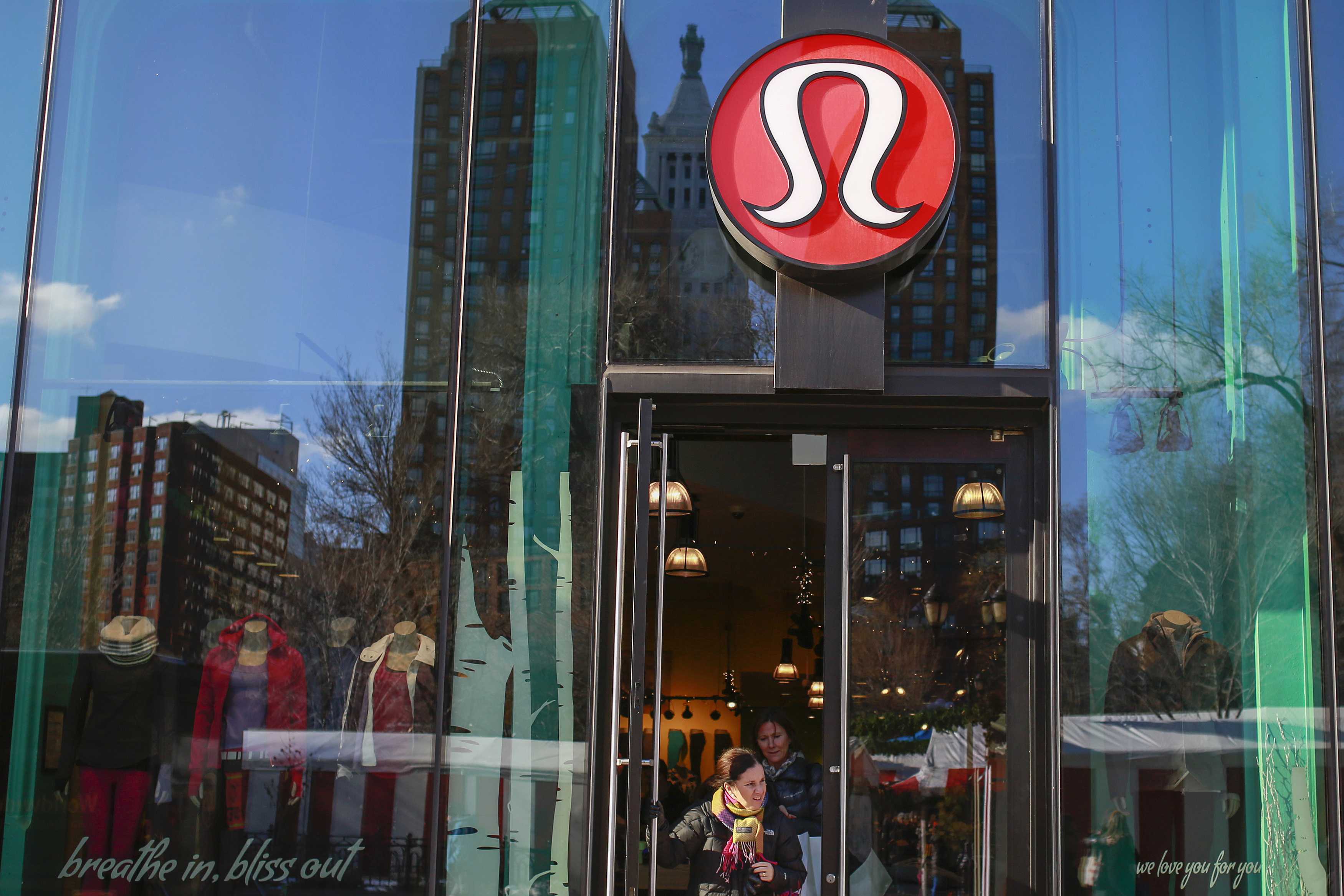 The Canadian company lululemon athletica, which sells high-end yoga and workout clothing, is no stranger to controversy. And a recent one involves a long-serving company director, responsible for helping oversee a company with struggling performance, whose background outside of lululemon is a bit mysterious.

Company founder, former CEO, and largest shareholder Chip Wilson recently wrote an open letter to other stock owners. He claimed that Lululemon was underperforming such competitors as Nike and Under Armour. Part of the blame he set on “entrenched directors and management.”

One of those entrenched people is Rhoda Pitcher, a member of the board of directors who serves on compensation committee that sets the CEO’s pay and who chairs of the nominating and governance committee. She position gives her a major influence on how the company operates. And, since 2005, she’s been paid more than $ 1.7 million in cash and stock, according to SEC filings from lululemon.

But as The Street’s Real Money found, trying to verify her background and claimed qualifications and experience for her board position is a lot harder than it might sound.

The biography that lululemon has for Pitcher on its website says that she’s the managing partner of Rhoda M. Pitcher, Inc., “a management consulting firm providing services in organizational strategy and the building of executive capability to Fortune 500 corporations, institutions, start-ups and non-profits.” In addition, it credits her with a Master’s degree in “organization development” from University Associates.

The U.S. Department of Education’s database of accredited post-secondary institutions and programs doesn’t have a listing for University Associates, suggesting that it would be an unaccredited school, not typically the type of academic credential greeted warmly in the world of corporate boards of publicly-held companies.

Pitcher’s firm doesn’t appear to have a website or obvious way to reach it.

The Real Money team was able to verify that the company is registered in Washington state by The Aguiar Group, which is based in the Seattle area, not far from Pitcher’s last-known home address, in Bellevue, Wash., according to a Securities and Exchange Commission filing. In a phone call Friday, CEO Carmen Aguiar declined to comment on the status of Rhoda M. Pitcher Inc., saying that it is “confidential” information.

The Aguiar Group lists itself as a CPA and consulting firm in Bellevue, Washington.

According to Nell Minow, vice-chair of value Edge Advisors, which works with institutional investors on corporate governance issues, and an expert in corporate board evaluations, Pitcher’s background is “shocking.”

“I’ve never seen anything like this,” she told AOL Finance. “In the 80s and 90s there have been people on boards that I wouldn’t consider fully qualified, but they had the basic credentials. What was astonishing in this case is that the credentials don’t seem to exist at all.”

“It’s incredibly bizarre that she’s the chair of the nominating committee,” Minow said. “What’s she going to do? Vet herself?”

Neither the Aguiar Group nor lululemon responded to requests for comment before publication.

Controversy is not new to lululemon. In 2013, many consumers began to complain that the pricey pants were see-through under the right conditions.

Founder Chip Wilson had at times made public remarks that brought negative attention to the company, like allegedly claiming that birth control caused a rise in the divorce rate or the implication that the see-through yoga pants problem was due to some women being overweight. He was also quoted in the past as allegedly saying that child labor “is that the single easiest way to spread wealth around the world is to have poor countries pull themselves out of poverty.”

March 15, 2016 Admin Comments Off on 10 Surprising Ways Spring Is Gonna Cost You

Why women lag behind men when it comes to money

April 8, 2017 Admin Comments Off on Why women lag behind men when it comes to money