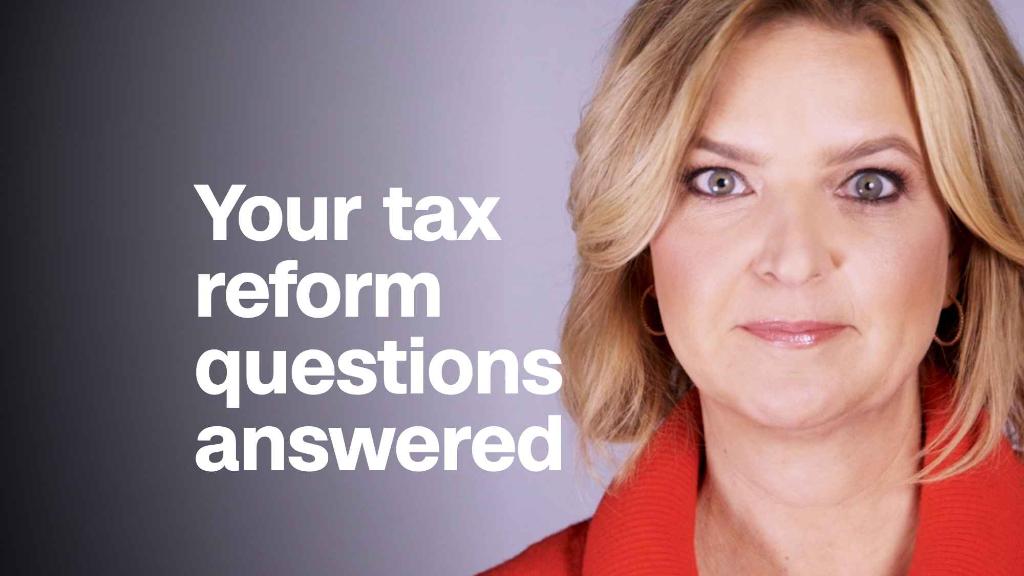 What was true of the old tax code is still true of the new one: Two people who make the same income could still have very different federal tax bills.

That same principle also applies to the recent tax cuts.

While the majority of filers will see a tax cut this year, a new Tax Foundation analysis found there are differences in how big the average cuts will be in a given income group based on where filers live.

The Tax Foundation’s findings were based on IRS county-level data.

A few reasons may account for the differences from state to state. One is the federal tax law’s new $ 10,000 cap on state and local tax deductions. That cap is more likely to affect those in high-tax states and especially high-income taxpayers in those states.

Alaska doesn’t have an income tax so residents there are less likely to be negatively affected by that cap, even though they do pay state sales and property taxes, which are also deductible.

Maryland, by contrast, has income, sales and property taxes along with higher average incomes and property values. So there is a higher probability that the SALT deduction limit would hurt residents there.

Here are the states where the average tax cut will be highest and lowest for households at different income levels, according to the Tax Foundation analysis.

To drill down further, the Tax Foundation also measured differences by congressional districts within each state for taxpayers in similar income groups.

The biggest retirement mistake you can make

August 13, 2016 Admin Comments Off on The biggest retirement mistake you can make