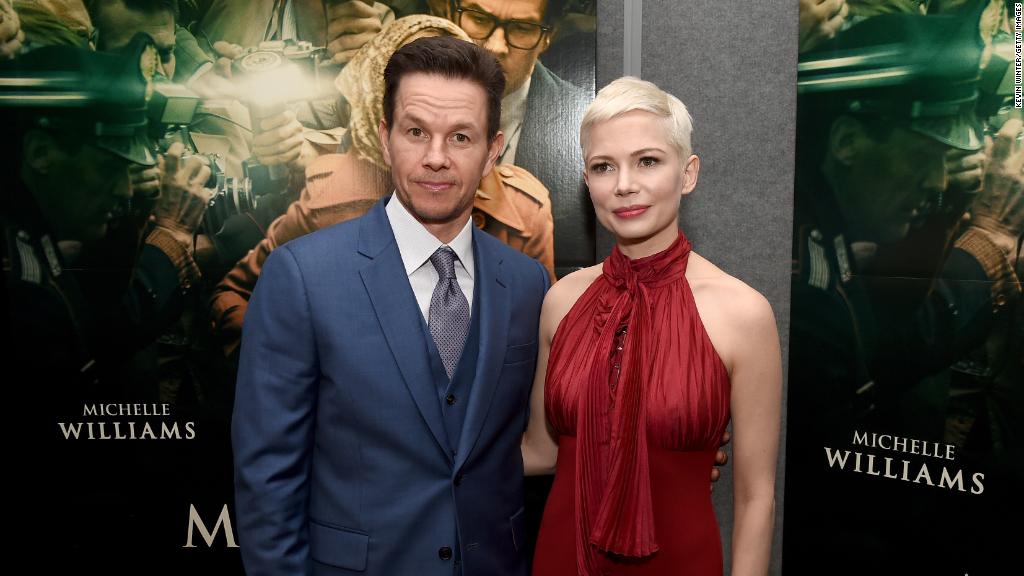 Male presenters at the BBC and the CEO of EasyJet made headlines recently, but not for the reasons you’d think: they say they all took pay cuts in the name of gender equality.

Six male staffers at the BBC took voluntary pay cuts, the network announced earlier last week. In January, editor Carrie Grace stepped down from her position because she said the network “is breaking equality law and resisting pressure for a fair and transparent pay structure.”

At easyJet, CEO Johan Lundgren announced he’ll lower his salary to £706,000 — the same salary earned by his predecessor Carolyn McCall.

“At easyJet we are absolutely committed to giving equal pay and equal opportunity for women and men,” Lundgren said in a statement. “I want that to apply to everybody at easyJet and to show my personal commitment I have asked the board to reduce my pay to match that of Carolyn’s when she was at easyJet.”

But to many equal pay advocates, this isn’t the progress they want to see.

On one hand, it’s encouraging to see these leaders acknowledge that the wage gap is a problem, says Ashley Louise, co-founder of Ladies Get Paid, a career development organization. But on the other hand, when it comes to closing the gap between most employees at a company, pay equity is not only a question of dollars and cents — it’s also a question of value.

“You’re telling women, ‘Yeah, we’d rather take pay away from other people than increase your pay to what we had already defined as the value of this work,'” she says.

There’s a difference between taking a pay cut voluntarily, as the men at the BBC and the EasyJet CEO have done, and making less money to begin with, despite all your efforts to the contrary, which is the reality for so many women. Research shows that when some women negotiate their salaries, they can be penalized for even trying.

Related: What happens when women know what other women make

So slashing men’s pay isn’t the only solution, Louise says. In fact, it could breed resentment amongst employees.

“In terms of a broad social strategy, I don’t think we would say that men’s salaries have to come down to equalize,” says Ariane Hegewisch, study director at the Institute for Women’s Policy Research. “The assumption is women’s salaries should come up, so individual men are not made to pay for policies that went wrong.”

Hegewisch says when closing pay gaps, some organizations instead temporarily freeze male employees’ raises and bonuses, until female employees are brought to the same pay level.

Other companies have announced plans to close their gaps with pay increases for female employees — a strategy that doesn’t ask male employees to take a pay cut.

For example, after disclosing small differences in employee pay earlier this year, Citigroup announced it will give raises this year to help close the pay gaps between men and women, as well as minority employees.

At Salesforce, CEO Marc Benioff says the company has spent around $ 3 million to raise women’s salaries to equal that of their male counterparts.

“With just the push of one button, I was able to know exactly what the discrepancy was and how I needed to fix it, which I have now done,” Benioff told CNN. “This is really easy, this is so easy to do. With just the push of one button, every CEO in the world can know exactly what is their pay discrepancy between men and women.”

Millennials want to share and compare everything — even finances

November 2, 2017 Admin Comments Off on Millennials want to share and compare everything — even finances

Slash your retirement costs with these 5 tips

May 2, 2017 Admin Comments Off on Slash your retirement costs with these 5 tips