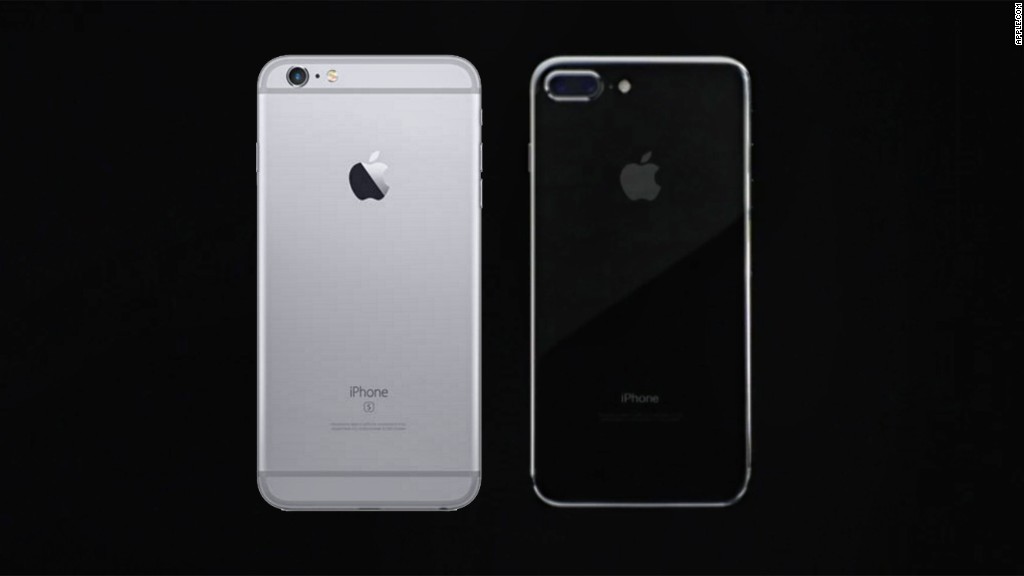 Apple(AAPL, Tech30) is reporting second quarterly earnings on Tuesday, and Facebook(FB, Tech30) and Tesla(TSLA) are both reporting first-quarter earnings on Wednesday. Apple has a lot to live up to — after three straight year-over-year sales declines, the company finally started growing again in the first quarter. Since then, the tech giant’s stock hit an all-time high.

Tesla’s also been having a good streak. In April, it inched past GM(GM) to become the most valuable carmaker in America. And even though Tesla’s earnings have been spotty in the past — Elon Musk’s electric car company doesn’t usually post a profit — its market value remains strong.

When we last heard from Facebook, we learned that it’s zeroing in on the two-billion-user mark. Maybe we’ll learn on Wednesday if it’s hit that milestone.

Jobs report: The April jobs report is coming on Friday. Since Trump took office, the U.S. job outlook has been fairly sunny. In February, his first full month as president, unemployment fell from 4.8% to 4.7%. That figure fell again in March, down to 4.5%.

The rate of hires, however, has been slowing. While the U.S. added 235,000 jobs in February, it only added 98,000 jobs last month. Plus, the economy is growing at a sluggish pace, and in Trump’s first 100 days in office U.S. companies have continued to hire abroad.

WGA contract deadline: Hollywood writers could go on strike next week. The Writers Guild of America’s contract expires on Monday, so the action could come as soon as Tuesday. WGA members last walked out on the job in November of 2007. That strike lasted for three months and took a serious economic toll on on Hollywood — according to The Alliance for Motion Picture and Television Producers, writers lost more than $ 287 million in compensation.

Those advocating for the strike say they want improved health care, higher wages and increased flexibility.

If negotiations aren’t completed in time, the contract could be extended to give both sides a chance to hash things out. If the strike goes into effect, late night talk shows and daytime soaps will take the brunt of the hit.

Not a shareholder but still want to see what goes down? Yahoo Finance will live stream the event. This is the second year the meeting will be available for view online.

Those attending the meeting will have a full day ahead of them, including six hours to ask Warren Buffett questions, a picnic, a 5K race and plenty opportunities to shop in Omaha. The rest of us will have virtually enjoy Buffett’s insight and investing wisdom.

Anjali Sud was rejected from dozens of investment banks. Now she's the CEO of Vimeo

May 27, 2018 Admin Comments Off on Anjali Sud was rejected from dozens of investment banks. Now she's the CEO of Vimeo