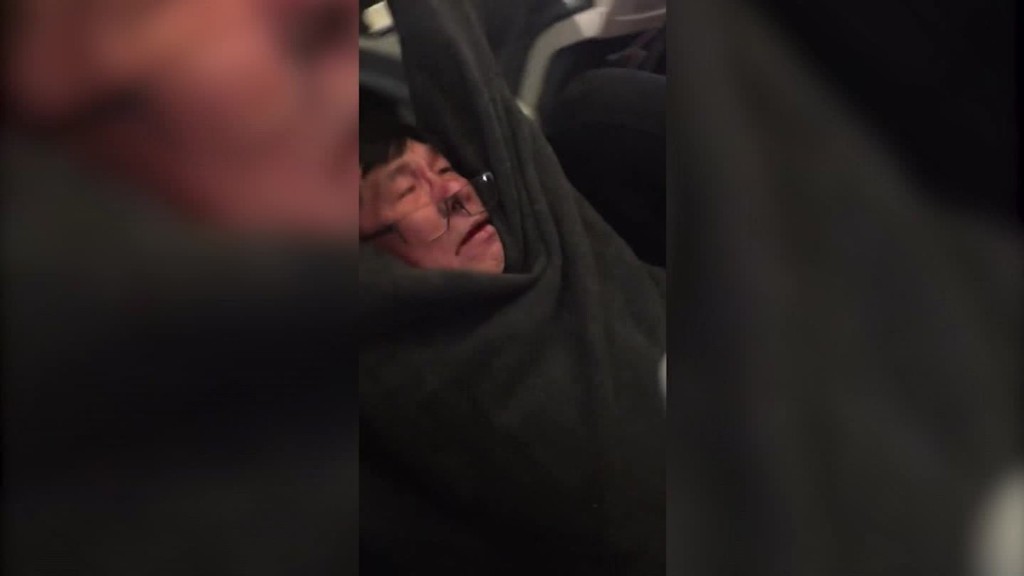 As if the last week hasn’t been ugly enough for United Airlines, the company is preparing to report a big drop in profits on Monday.

United Continental(UAL), the airline’s corporate parent, is due to report financial results for the first three months of the year after the market close. The company has already signaled that earnings will be sharply lower than a year ago.

The reason? Sharp increases in United’s two biggest expenses. Fuel prices were up about 25% from a year ago, when oil prices were plunging. And labor costs also increased sharply due to more expensive labor deals with its unions.

Related: How companies screw up during a PR crisis

Still investors probably won’t be a rattled by the report Monday, having been prepared for it for months. United has a history of beating Wall Street’s earnings forecasts, and if the airline posts a drop in profits that’s smaller than the70% decline Wall Street expects, it could be good news for the stock.

United told investors last week that it expects that its key measure of air fares to be unchanged from last year. That would actually be good news for the airline and the industry. That measure of fares has been declining at most major carriers, as excess capacity has meant lower fares overall. Delta(DAL), the first major U.S. airline to report last week, posted a 0.5% decline in fares.

The airline will report results Monday afternoon, but its executives won’t take questions from analysts until a conference call Tuesday morning. That’s when investors will get more information on whether last week’s public relations fiasco, when a passenger was dragged from a plane, has hurt ticket sales. Investors are more concerned about ticket sales going forward than any drop in earnings that United posts Monday evening.

September 5, 2017 Admin Comments Off on Premarket: 6 things to know before the bell

June 28, 2017 Admin Comments Off on Premarket: 8 things to know before the bell