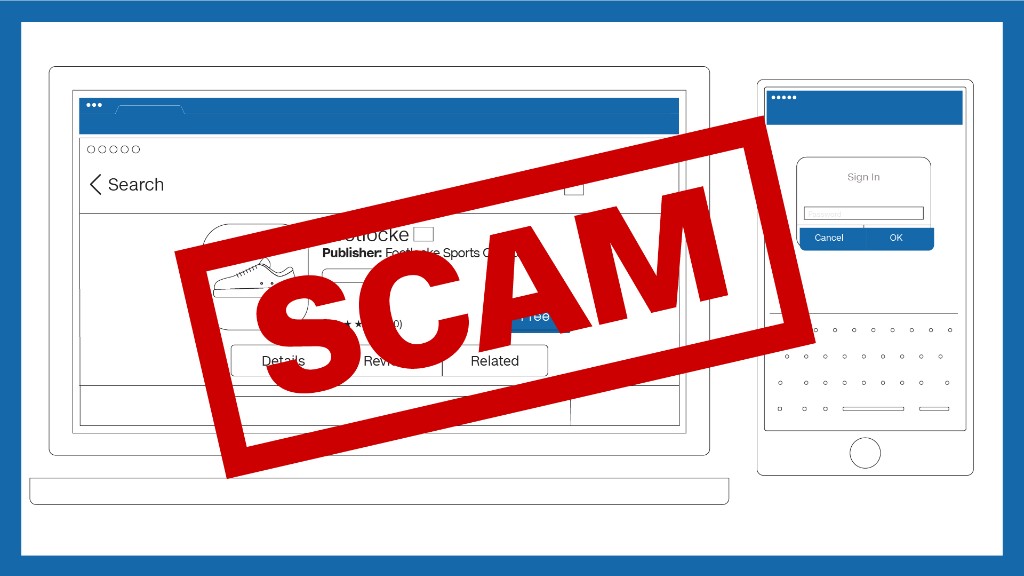 Don’t get duped by these online shopping scams

The New York Times is investigating an apparent hack of one of its Twitter accounts that happened Sunday morning.

The newspaper’s video account, @nytvideo, tweeted around 9:40 a.m. ET a hoax about a missile attack from Russia against the United States.

The message attributed news about the “missile attack” to a “leaked statement” from Russian President Vladimir Putin.

The Times’ video account has more than 250,000 followers on the platform.

That tweet was quickly deleted. But subsequent tweets soon popped up claiming to be from OurMine, a group that has hacked high-profile social media accounts, including that of Twitter CEO Jack Dorsey, to advertise security services.

The messages purporting to be from OurMine were also deleted. The Times account later tweeted that it deleted a series of tweets published from the account “without our authorization.”

We deleted a series of tweets published from this account earlier today without our authorization. We are investigating the situation.

September 6, 2016 Admin Comments Off on Fiat's founders are leaving Italy