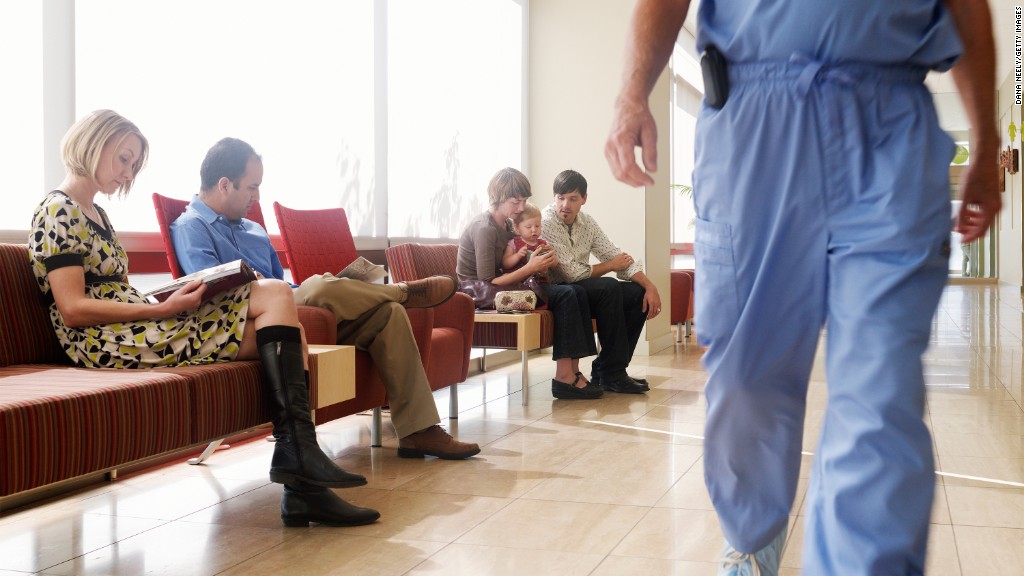 Obamacare has returned to life in Knoxville, Tennessee … at least for now.

BlueCross BlueShield of Tennessee agreed Tuesday to return to the area’s Obamacare exchange for 2018 — if the state agrees to provide flexibility on several rules.

The region had looked like it would be the first place in the countryObamacare would fail after the last remaining insurer, Humana(HUM), announced in February that it was pulling out. Had no other insurer stepped in, roughly 40,000 residents in the 16 counties around Knoxville would have been left with no choices on the exchange.

The Trump administration and Congressional Republicans have pointed to Knoxville as an example of Obamacare’s demise. Several insurers have followed Humana in withdrawing from selected markets nationwide, but so far, consumers in those areas would still have at least one carrieron their exchange.

In a letter to Insurance Commissioner Julie Mix McPeak, BlueCross noted that its financial performance on the exchange has improved this year. The insurer lost more than $ 400 million on the marketplace over the past three years, prompting it to pull out of the Knoxville, Nashville and Memphis areas for 2017.

BlueCross Chief Executive JD Hickey, however, also stressed the company’s concerns about the “current political uncertainty,” adding that it would have to incorporate those risks into the rate request it will file by July 1.

In particular, the companysaid it is worried about the future of the cost-sharing subsidies that reduce out-of-pocket costs for low-income enrollees, the individual mandate that requires nearly all Americans to have health insurance and an Obamacare tax levied on insurers.

The lack of clarity is prompting BlueCross to ask for flexibility on the regulation that governs how many areas an insurer must cover year-to-year. And it said it reserves the right not to finalize the agreement later this yearshould any changes in Washington destabilize the market or if the company’s Obamacare losses increase.

The Tennessee Department of Commerce and Insurance has not made any decisions on BlueCross requests yet, a spokesman said. But the commissioner called BlueCross’ decision, even with conditions, a “huge win” for Knoxville-area residents.

Related: Trump vows premiums will fall, but these insurers want big hikes for 2018

Tennessee Senator Lamar Alexander, who had repeatedly voiced concerns about the Knoxville area, said BlueCross’ re-entry was “welcome news.” But he also had reservations.

“If BlueCross BlueShield of Tennessee does ultimately offer plans next year, it is only a temporary solution — premiums and copays will be higher and there’s no guarantee there will be insurance in the marketplace in 2019, 2020 and beyond,” he said.

These 8 men are richer than 3.6 billion people combined

January 16, 2017 Admin Comments Off on These 8 men are richer than 3.6 billion people combined