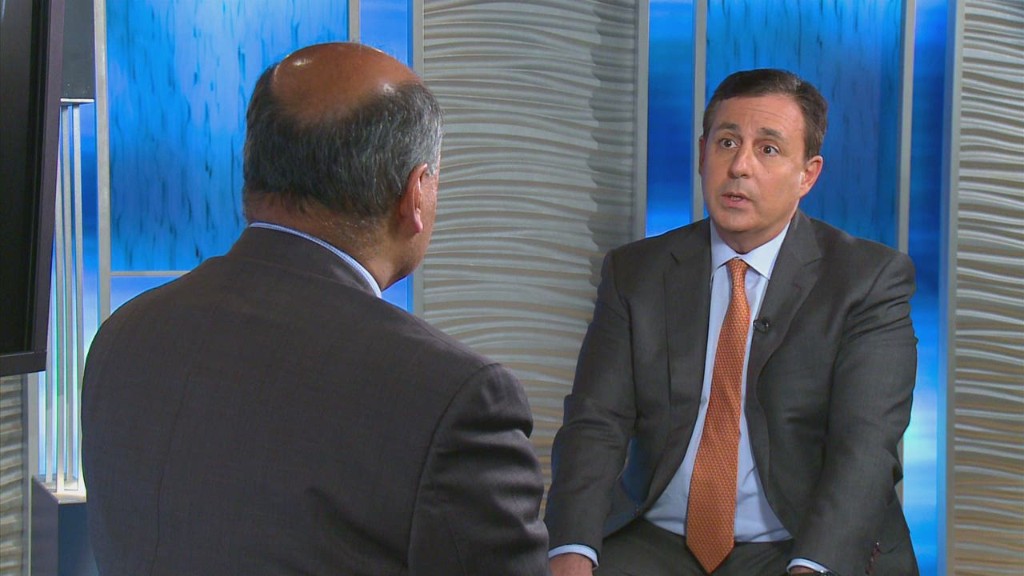 How will a sell-off affect oil exporters?

It’s not just the stock market that’s slipping. Oil prices dropped 10% this week, falling below $ 60 a barrel for the first time this year.

Record U.S. oil production is raising crude inventories — oil that’s pumped out of the ground but hasn’t been sold. Investors worry that demand won’t keep pace with the increased supply.

U.S. crude producers pumped out an average 9.3 million barrels a day in 2017 and will average 10.6 million this year, according to a U.S. Energy Information Administration report this week.

“The market is adapting to the fact that we are going to have oil inventories increase,” said Rob Thummel, a portfolio manager at energy investment firm Tortoise Capital.

The stock market’s volatile week has also pressured prices, because investors pulled money out of stocks and took safe haven in the dollar, Thummel noted. Oil prices are tied to the dollar and tend to move in opposite directions: When the dollar rallies, oil becomes less attractive to overseas investors.

Related: This could be the worst week for stocks since 2008

Booming U.S. oil production and OPEC cuts had led to a fragile recovery in oil prices over the past two years.

Oil crashed to below $ 30 a barrel in 2016 as OPEC countries flooded the market in an attempt to drive American producers out of business. Although the move to create excess supply bankrupted some U.S. companies and led to job losses, producers adapted. Congress also helped out by lifting a 40-year ban on U.S. oil exports.

As prices plunged, OPEC abandoned its strategy and agreed to rare cuts along with non-OPEC nations, including Russia, in 2016. OPEC extended the cuts until the end of 2018.

Oil prices climbed above $ 65 a barrel in late January. Thummel expects oil to remain in the $ 55- to $ 65-a-barrel range all year.

August 22, 2018 Admin Comments Off on What killed coal? Technology and cheaper alternatives

Is America's middle class too pessimistic?

July 22, 2016 Admin Comments Off on Is America's middle class too pessimistic?