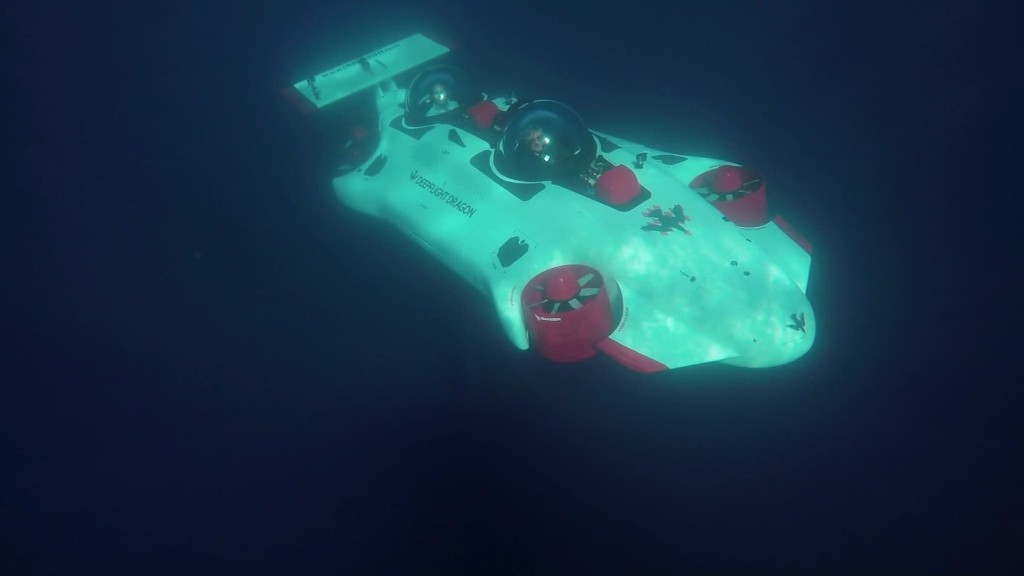 The Indian government is investigating the leak of more than 22,000 pages of documents that reveal secret data about its new high-tech fleet of submarines.

The leak, first reported by The Australian, includes sensitive information about the Scorpene submarines designed by French defense contractor DCNS for the Indian Navy. The documents detail the stealth submarines’ sensors, torpedo launch systems, as well as communications and navigation capabilities.

“What I understand right now is that there is a case of hacking,” Indian Minister of Defense Manohar Parrikar told reporters on Wednesday. “We have asked the Indian naval chief to investigate the matter and give a detailed report about the leak.”

The Indian Defense Ministry said in a statement that “it appears that the source of leak is from overseas and not in India.”

DCNS declined to answer questions on where the leak originated, or when it may have occurred.

“This serious matter is thoroughly investigated by the proper French national authorities for defense security,” said DCNS spokesperson Marion Bonnet. “This investigation will determine the exact nature of the leaked documents, the potential damages to DCNS customers as well as the responsibilities for this leakage.”

The Indian Navy ordered six Scorpene submarines from DCNS. The first boat, called Kalvari, was built in a Mumbai shipyard, and should enter service this year. The program has suffered years of delays, but the remaining five submarines are scheduled to be delivered by 2020.

The Australian posted redacted versions of the leaked documents on its website. They are marked “Restricted Scorpene India,” and include volumes of technical drawings and operations manuals. The documents also include highly sensitive information on noise levels produced by the submarine.

Damage from the leak is likely to extend far beyond India — Chile, Malaysia, Brazil have all ordered versions of the Scorpene. DCNS is also under contract to build 12 new submarines for Australia at a cost of $ 39 billion.

The new boats will be entering service amid a major submarine race in Asia. Already, 12 regional powers have submarines at sea, according to IHS Jane’s, and at least eight want to buy new or replacement subs.

While defense spending in Europe is basically flat, Asian countries are increasing their military budgets by 5% each year.

August 8, 2016 Admin Comments Off on 'Large-scale cancellations' after power outage

Questions over Softbank's $50B pledge to Trump

December 20, 2016 Admin Comments Off on Questions over Softbank's $50B pledge to Trump