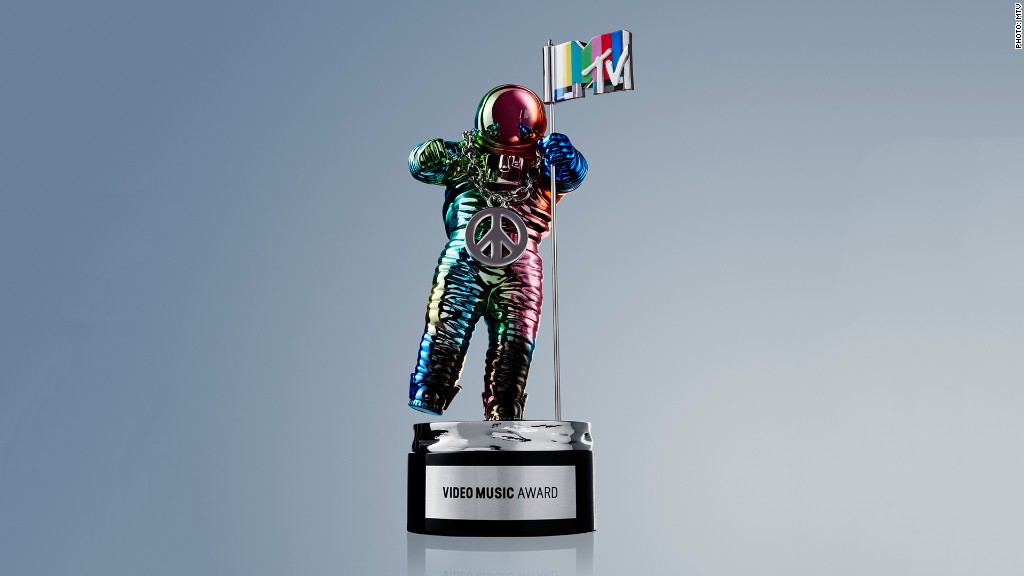 Sony is taking control of one of music’s crown jewels: a vast publishing catalog that includes many Beatles songs.

Michael Jackson’s estate has agreed to sell its 50% stake in Sony/ATV to its joint venture partner for $ 750 million.

The deal should help erase debt carried by the Jackson estate, while strengthening Sony (SNE)‘s position as a music publisher. Sony/ATV’s catalog includes works from artists such as Wyclef Jean, Taylor Swift and the Fab Four.

Sony (SNE) and Jackson formed Sony/ATV in 1995, a decade after the King of Pop paid $ 41.5 million to acquire the ATV catalog, which included many Beatles songs. Jackson outbid Paul McCartney to clinch the deal.

Publishing rights give the owner control over how music and lyrics are used in radio, TV and film. AMC’s Mad Men, for example, reportedly paid $ 250,000 to use the Beatles song “Tomorrow Never Knows” in a 2012 episode.

During his lifetime, Jackson was among the first to recognize the value in controlling the rights to popular works.

John Branca and John McClain, co-executors of Jackson’s estate, said the singer’s original purchase of the ATV catalog was “one of the smartest investments in music history.”

“This transaction further allows us to continue our efforts of maximizing the value of Michael’s estate for the benefit of his children,” Branca and McClain said in a statement. “It also further validates Michael’s foresight and genius in investing in music publishing.”

At the time of his death, Jackson was heavily in debt.

Jackon’s master recordings will remain under the estate’s control and are not included in the deal. Mijac Music, which owns all songs written by Jackson and select works by other artists, will also remain part of the star’s estate.

December 14, 2016 Admin Comments Off on Exxon would win if Russian sanctions lifted